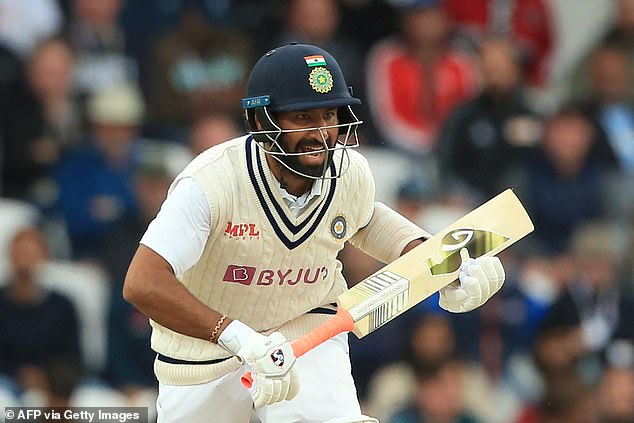 Cheteshwar Pujara, who represented India in 95 Tests before getting dropped, will compete in both first-class and List A games for Sussex. He has previously played for Yorkshire and Nottinghamshire in the English County Championship.

“Following a request by Travis to be released from his contract due to increased international commitments along with the news that he and his partner are expecting their first child, the club has agreed to this and replaced him with Cheteshwar Pujara for the majority of the 2022 season.” the club released a statement.

We are delighted to announce the signings of Cheteshwar Pujara and Josh Philippe for the upcoming season. 🤝 🙌

“Pujara will arrive in time for the first Championship match of the season and remain until at least the end of the RL50 competition (national one-day championship).”

Honored to be a part of the historic Sussex County Cricket Club: Cheteshwar Pujara 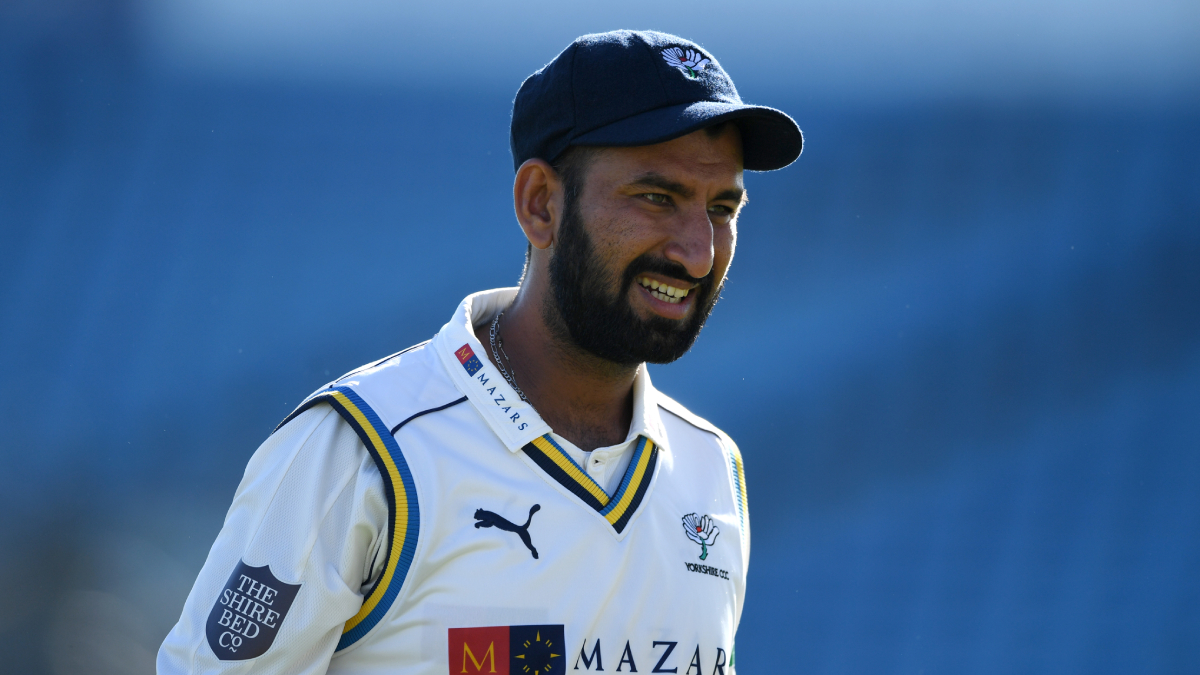 Pujara is having a tough time in professional cricket right now as he is not part of India’s current Test squad which is taking on Sri Lanka. His domestic team Saurashtra has not qualified for the knock-outs of the Ranji Trophy and he is also without an IPL contract, which means he is free for the entire summer.

However, the 34-year-old Pujara, who has 6713 Test runs with 18 hundred in Tests, stands a good chance to come back in the Indian setup if he has a successful stint with Sussex.

Excited to join the Sussex family, and looking forward to contributing to the Club's success this county season 👍 https://t.co/FV5X67O2OW

Ahead of joining the Sussex setup, Pujara said, “I am excited and honored to be a part of the historic Sussex County Cricket Club for the upcoming season. I look forward to joining up with the Sussex family soon and being a part of its rich cricketing history.

“Over the years I have always enjoyed my time in the UK playing county cricket, so eagerly looking forward to the new stint and hope to contribute to the club’s success.”

The English county season will start on April 7 and Sussex will play their first match from April 14 against Derbyshire. The season continues till September across formats.

• Cheteshwar Pujara will play for Sussex in the upcoming English summer.

• Pujara was recently dropped from the Indian Test squad.

ALSO READ: SAKSHI DHONI NARRATES THE BITTER SIDE OF BEING MARRIED TO MS DHONI