Sanjay Manjrekar is often known for his callous and untimely comments. Not long ago, he said that Ashwin isn’t white ball material. Now he has offered a comparison between Deepak Chahar and Bhuvneshwar Kumar. 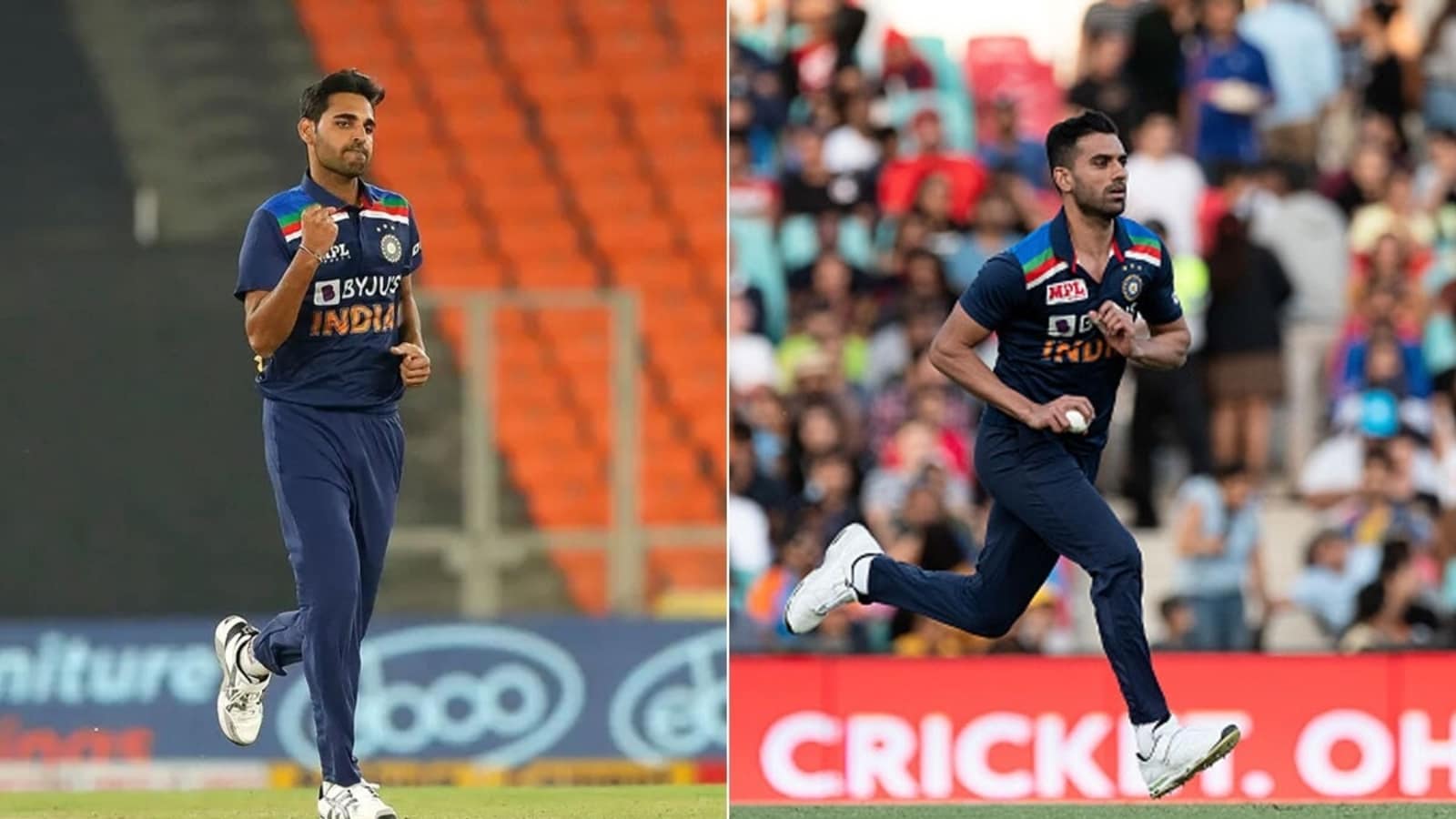 Deepak Chahar and Bhuvneshwar Kumar are very similar bowlers. Both are talented swing bowlers who can take the ball away and bring it back in. Also, these two are highly skillful bowlers with a variety of slower balls in their armory. The only difference is that Bhuvi is a much more experienced campaigner in comparison to Chahar. As a result, Bhuvi was included in the 15-man squad for the upcoming World Cup in UAE and Chahar was named in the reserves.

“It is about current form. And you know sometimes Tendulkar, in his long 24-year Test career kept getting compared to guys who were in their prime. And, Tendulkar was sometimes not at the peak of his game.

Similar is the case with Bhuvneshwar Kumar, who is not in the prime of his ability, form, and skill, whereas Deepak Chahar is the best we have seen him for a while,” said Sanjay Manjrekar in a chat with ESPNCricinfo.

Deepak Chahar is of greater value in a T20 team than Bhuvneshwar Kumar: Sanjay Manjrekar 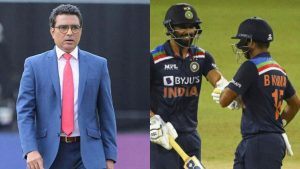 Deepak Chahar is having a wonderful IPL 2021 as he is able to contribute while bowling in the powerplay and death overs. Hence, looking at the current situation, Sanjay Manjrekar feels that Chahar will be more valuable than Bhuvneshwar Kumar in T20s.

“So, when you make a current comparison between the two, I am in no doubt that currently, Deepak Chahar is of greater value in a T20 team than Bhuvneshwar Kumar, but I also understand why Bhuvneshwar is there in the squad. But at this stage, Deepak Chahar is slightly ahead,” concluded Sanjay Manjrekar.

In IPL 2021, Deepak Chahar has taken 11 wickets in 10 matches for CSK. On the other hand, Bhuvi has taken 5 wickets in 8 games for SRH. Bhuvneshwar missed some games in the first leg which was played in India due to an injury concern.