Watch: Canada Women lose 5 wickets in 5 balls against Brazil in the final over

Canada and Brazil are two countries that are not known as cricket-savvy nations. But recently, both nations were involved in a dramatic game whose outcome will shock any cricket fanatic. 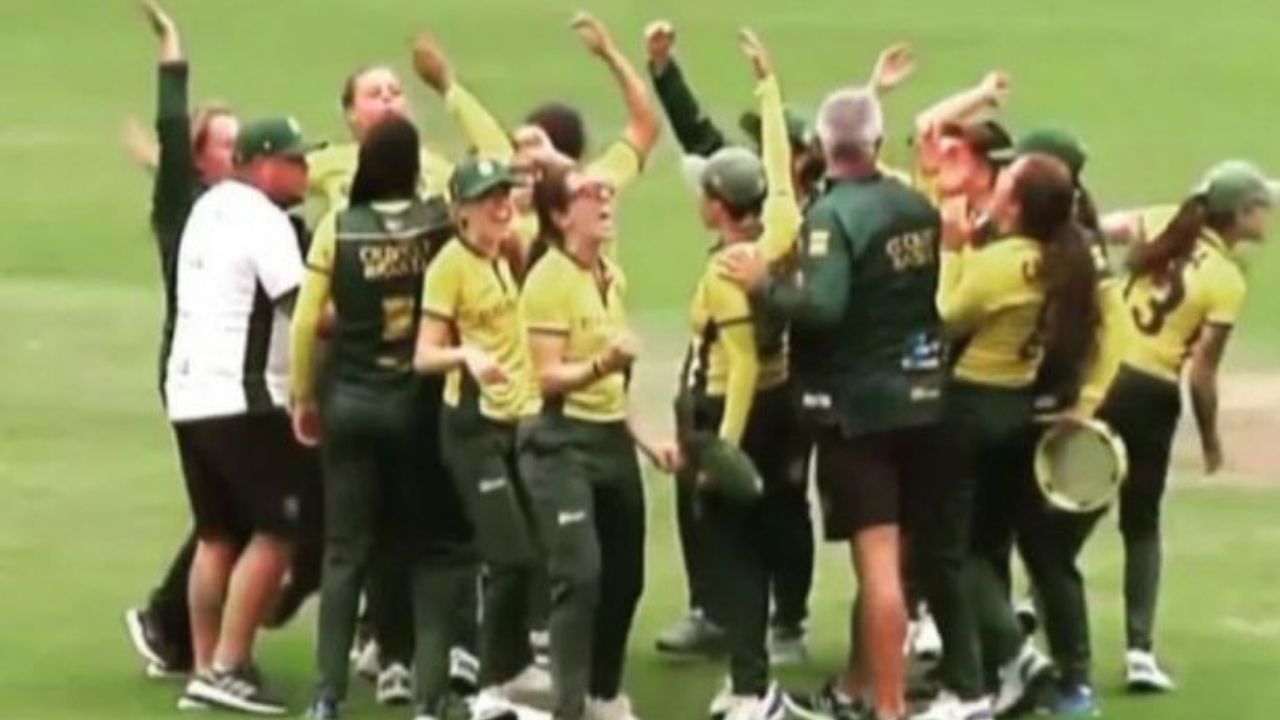 It is rightly said that ‘Cricket is a game of uncertainties. Any cricket match isn’t over until the last ball is bowled and the last run is scored. A similar scenario was witnessed in an encounter between the women’s cricket team of Canada and Brazil.

In a reduced encounter, Brazil women batted first and put up 48/7 in 17 overs. During their chase, Canada lost some wickets upfront but the equation came down to 3 runs in the last over. Canada still had 5 wickets in hand and any cricket expert would opine that Canada is the firm favorites and should chase the total down. But that’s not what happened.

Laura Cardoso of Brazil pulls off a miracle

Laura Cardoso was given the task to pull a rabbit out of the hat, and she did exactly that. The first ball of the final over resulted in a dot ball. The second delivery resulted in a run-out. Laura Cardoso bowled a superb yorker off the third delivery, and the batter was cleaned up.

The 4th delivery was another straight ball, and the batter once again completely missed it and the ball crashed onto the stumps. And, that meant that the Canada Women still needed 3 runs to win off the last 2 deliveries with 2 wickets in hand.

Off the next delivery, the Canada Women lost another wicket, as Cardoso completed her hat trick. Cardoso bowled a full-length delivery outside off stump, and the batter hit the ball high in the air and was caught at point. Now, Canada still needed 3 runs to win off the final delivery of the match.

Watch the last over:

I freaking LOVE this team! 🇧🇷🏏💪🏼@brasil_cricket