Brendon McCullum coached Kolkata Knight Riders fell short in the penultimate game against Chennai Super Kings. But the question which was in everyone’s minds was why did Andre Russell miss the most important game of the tournament? 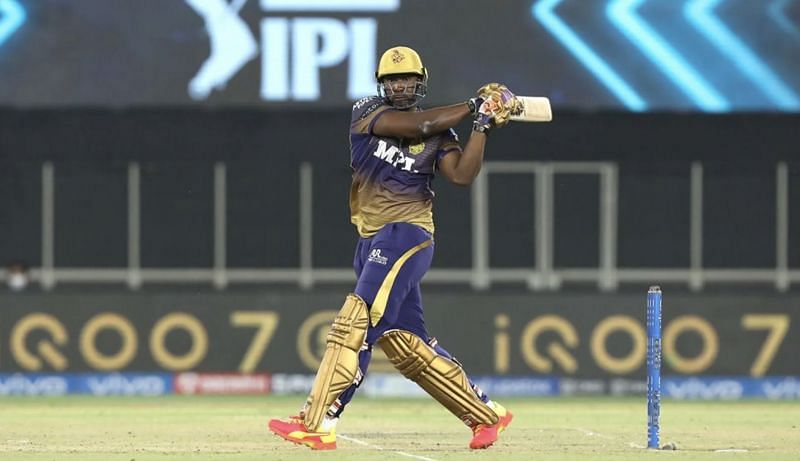 Andre Russell has been a match winner for KKR for a while now. But he suffered a hamstring injury during the group stage encounter against CSK in Abu Dhabi. Hence, Russell had to miss all the league encounters and two playoff matches. However, it was speculated that Russell will be fit to play for the finals.

But to everyone’s shock, Russell was left out of the playing eleven. Former West Indian legend Brian Lara mentioned in the SELECT Dugout that Russell would have featured in the rest of the seven team’s XI even if he was half fit.

KKR coach Brendon McCullum has thus opened up on why the all-rounder did not feature in the marquee clash. Brendon revealed that playing Russell was still a risk which they didn’t want to take. The coach further added that in the end, the management decided to go with the same winning combination that got KKR to the finals.

“Yeah, look, Andre obviously had a hamstring tear early on in the competition. He worked unbelievably hard to try and get himself available. He was still at risk there. And I felt (if) it was a risk in a final, we just couldn’t afford to take it. In the end, we decided to go for the guys who had done so well to get us into the final, and I am proud of all their achievements. It’s a shame we fell short, but we were outplayed by a very good CSK side today,” Brendon McCullum said while speaking at a post-match press conference. 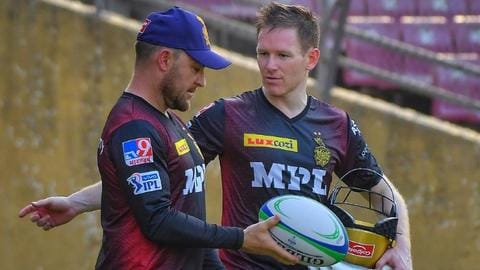 Eoin Morgan had a season to forget with the bat. He had a terrible average and couldn’t lead from the front with the bat. Experts even questioned his captaincy and claimed that most of the captaincy was done from the dugout with the help of an analyst.

However, Brendon McCullum feels that Morgan has done a great job as captain. KKR displayed an epic comeback as they had only two wins out of seven games during the India leg. But they managed to qualify for the finals. Brendon McCullum also touched upon Morgan’s form with the willow.

“Yeah, look, it’s a really unique situation, isn’t it? He was really captaining out of his skin. He captained as well as I have ever seen him captain and anyone really captaining in a T20 competition. I thought he was driving the team forward with his captaincy, but unfortunately, the runs weren’t there for him. No matter how hard he tried, we tried to put him in that position where he’s been so successful – in those last five overs – in T20 cricket right throughout his career. But unfortunately, it wasn’t to be,” McCullum added.