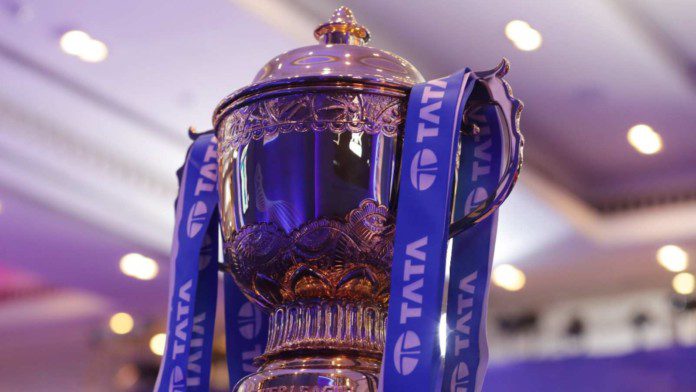 Apart from the Indian companies, the American tech biggie Apple is also expected to get its hand on the ITT for media rights of IPL, as reported by The Times of India. Reportedly, many other companies have also pitched in, whose names are not known so far. The e-auction will take place on June 12, and it is being said that the BCCI could potentially raise a huge sum of US$7.2b during the auction. Meanwhile, the deadline to get the ITT is May 10.

“Transparency will be the key and the revenues coming from sale or rights will be directed to India’s domestic structure, better infrastructure, and welfare of the cricketing fraternity,” BCCI secretary Jay Shah told TOI.

What are the four categories of the media rights of the IPL? 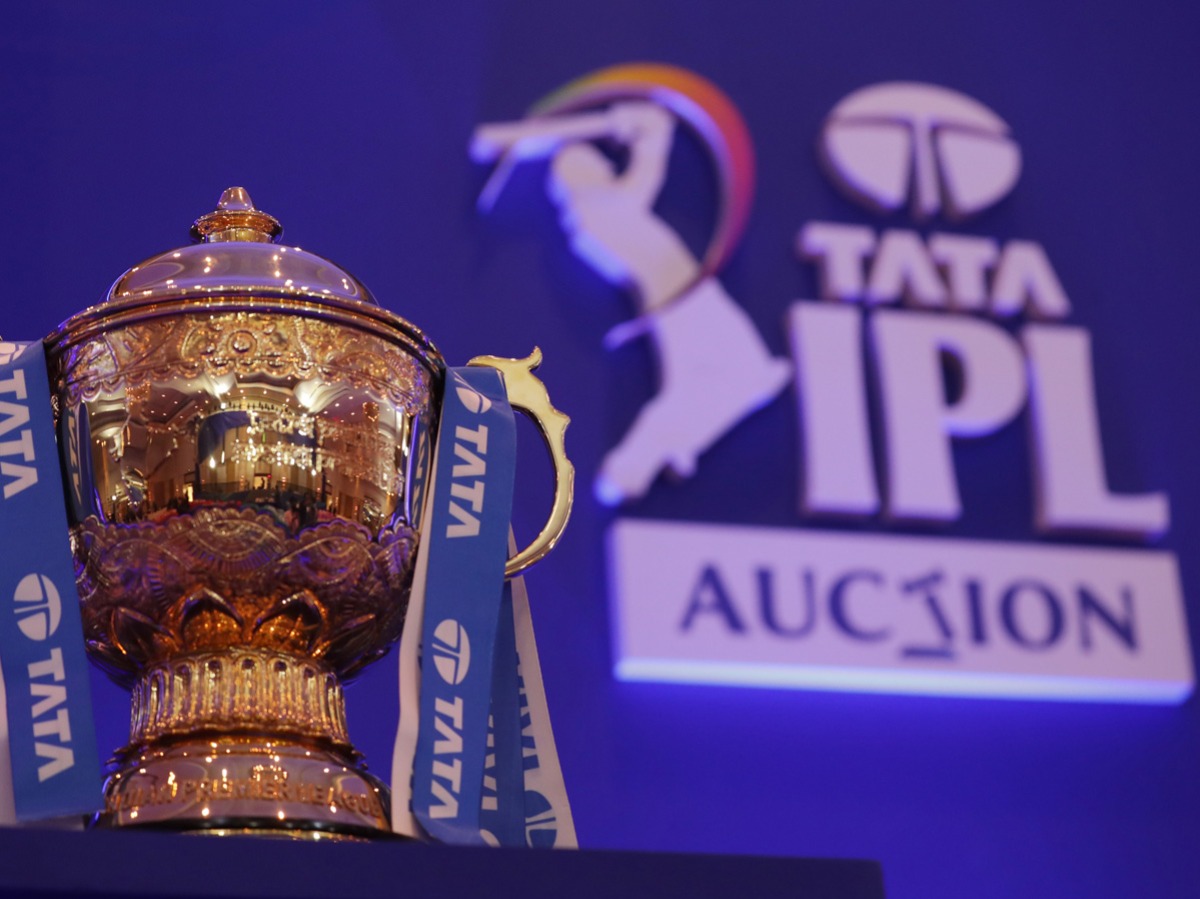 The tender for the media rights of the IPL has been divided into four packages as the Television and Digital rights will be separated to permit various parties to broadcast a smaller conglomeration of games at the same time. Apart from that, there would be a separate package for people in other parts of the world. The obvious connotation of that package is that a composite bid may not be possible.

The media rights of IPL shall be divided into four different packages. The four categories of the package are Television rights for the Indian subcontinent, Digital rights, a collection of 18 matches (The inaugural game, the playoffs games, weekend double-headers, and evening games), and the Rest of the World.

The starting price or the base price of the four-category package has been decided at ₹32,890 crores. The per match base price of the television rights has been kept at ₹49 crores by the BCCI. If the matches should be increased, then the additional amount shall be charged on a pro-rata basis. It will be followed by ₹33 crores for digital rights, ₹16 crores for the 18-match bundle, and ₹3 crores for the rest of the world.

“The packages have been divided in a manner where it ensures maximum participation. This will keep the competition intense, and transparent and allow BCCI to maximize its revenue potential to the fullest,” BCCI treasurer Arun Dhumal said.

• Many big brands show interest in the media rights of IPL.