The Indian Premier League (IPL) franchise Kolkata Knight Riders, who are a two-time champions of the cash-rich tournament, recently made an announcement. They have appointed Bharat Arun as the bowling coach ahead of the 2022 season. It is needless to mention that Arun had a great run with Team India as the bowling coach in past. Bharat Arun’s stint ended recently after the 2021 T20 World Cup, where India had a forgettable outing. But he received a lot of credit for the Indian fast bowling unit’s success in overseas conditions.

Bharat Arun is set to be the bowling coach 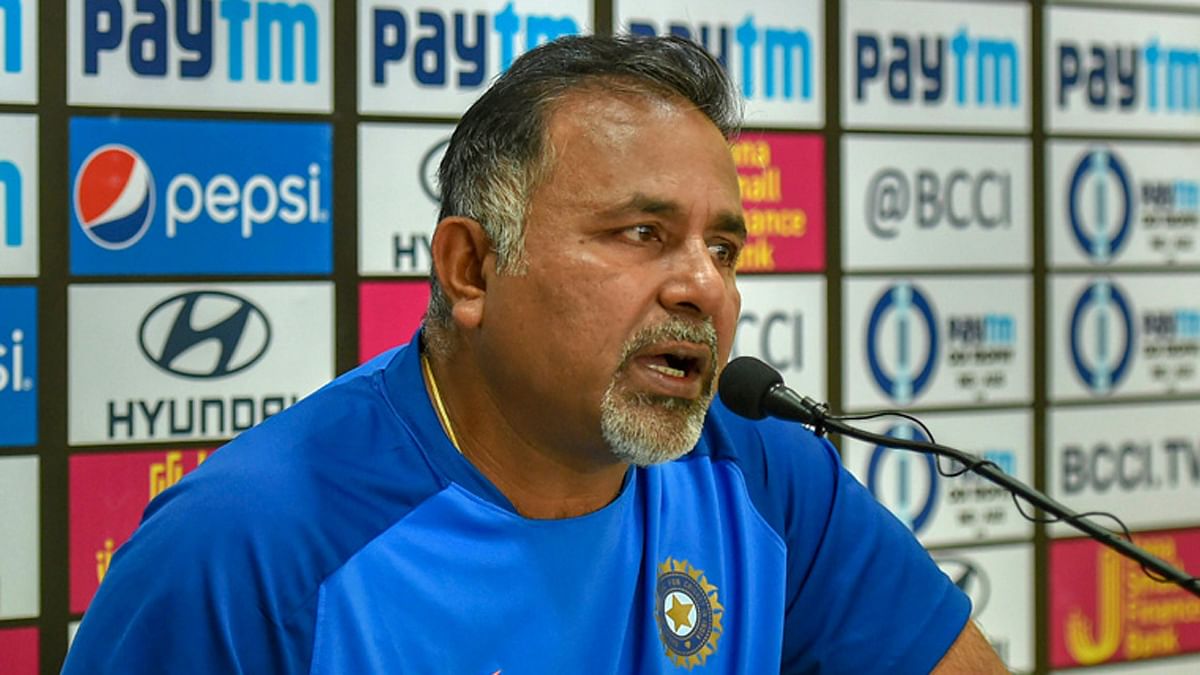 KKR’s official Twitter handle made the official announcement on Friday afternoon as they welcomed the experienced coach to their regime.

We are delighted to introduce you to our new bowling coach! Welcome to the Knight Riders family, Bharat Arun 💜💛#KKR #AmiKKR #IPL2022 #BharatArun pic.twitter.com/MpAXJMa67C

Making the announcement of his appointment, Venky Mysore, CEO & MD of KKR said, “We are very excited to have someone of the calibre of Bharat Arun joining us as our bowling coach. He will bring a wealth of experience and expertise to KKR’s strong support staff. We are delighted to welcome him to the Knight Riders family.”

Arun also expressed his excitement about joining the two-time IPL champions and said he admired the franchise for the way it is run.

“I’m very excited and looking forward to becoming part of a highly successful franchise, such as the Knight Riders. I have admired the Knight Riders franchise for not only being very successful in the IPL & around the world in T20 leagues but also for the way it is very professionally run,” Arun said.

KKR head coach Brendon McCullum also gave “a warm welcome to B Arun” with kind words and said his experience at international will help the players.

Bharat Arun started his coaching career with the Tamil Nadu domestic team and became the chief bowling coach at the National Cricket Academy in Bangalore. He then took over as head coach of the India Under-19 squad, and under him, India won the U19 World Cup in 2012, in Australia.

His partnership with former head coach Ravi Shastri during their tenure was praised by many as India played fierce cricket all across the world.

KKR were the runner-ups in the last season of IPL as they played an attacking brand of cricket in the UAE leg. However, ahead of the mega IPL auction, KKR retained just four players – Andre Russell, Venkatesh Iyer, Sunil Narine and Varun Chakravarthy. Several senior players including captain Eoin Morgan, Dinesh Karthik, Pat Cummins and Shakib Al Hasan were released despite a good IPL 2021 season.