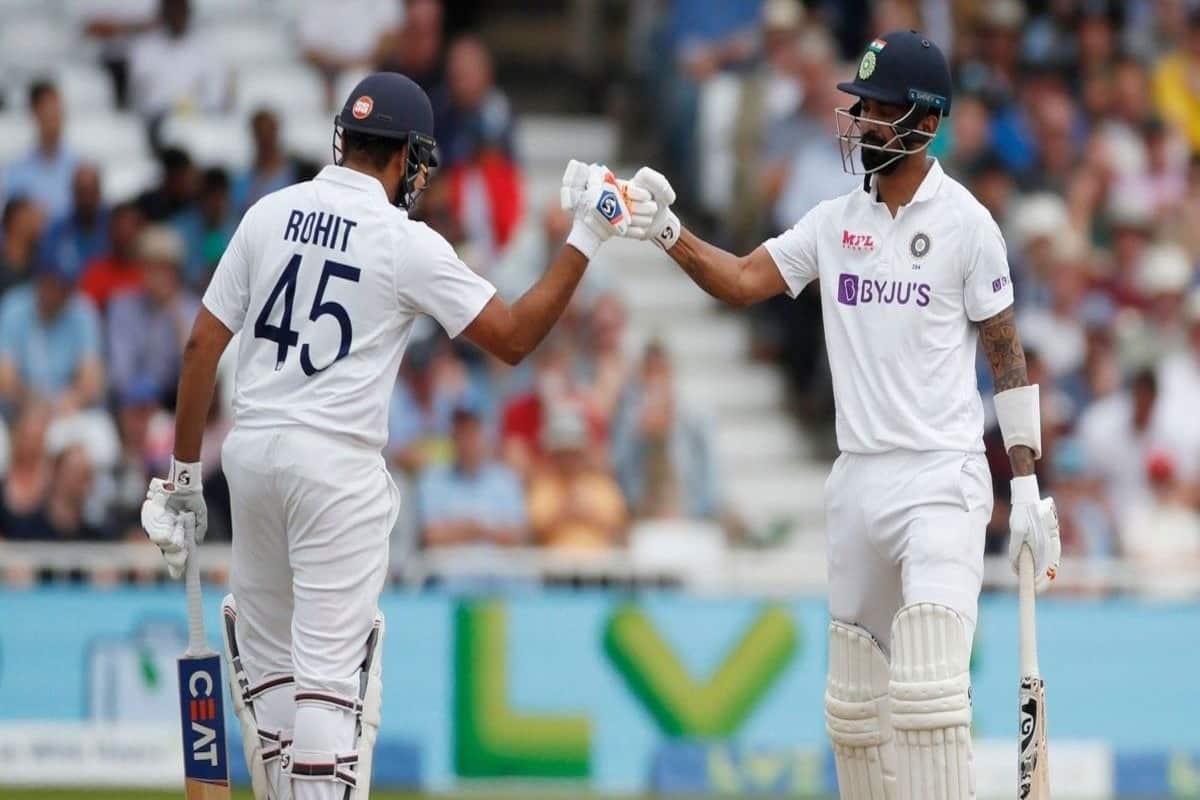 Here are the 5 best test performances by Indian batsmen this year:

Mayank Agarwal was playing his first test series since the famous Border-Gavaskar trophy. Hence, the pressure was on the young batsman to score runs as comebacks are never easy. On a tough and challenging Wankhede surface, Agarwal scored almost half the runs of Indian teams total as he notched up a scintillating century that put India in a strong position. As a result, India posted 325 on the board which was too much for the Kiwi side. India ended up winning the match by a massive margin of 372 runs on the back of Agarwal’s one of the best innings of his career. Cheteshwar Pujara hasn’t had a very successful 2021. He has failed to cross the three figures mark since 2019 and hasn’t been consistently scoring runs when India needed him the most. But Pujara did play a crucial role in India’s historic win in the Border Gavaskar trophy where he played two gutsy innings. His gutsy knock in Sydney helped India draw the match and his brave knock at the Gabba ensured that a victory was possible for the Indians. One of the reasons why this was Pujara’s best knock is because he took a lot of blows on his body during his marathon innings. Australia kept on with their body line bowling but Pujara showed resilience and faced them head-on. When the year started, KL Rahul was not even in the starting XI of the test team. But at the end of the year, Rahul has become India’s vice-captain in the long format thanks to his exceptional performances in England. His best knock came at the historic Lord’s Cricket Ground where he scored a century in the first innings where conditions were heavily in favor of the bowlers. Despite the overcast conditions, green surface, and quality English attack, Rahul stood tall and scored 129 runs which earned him a place in the Lord’s honors board. India won the historic Lord’s encounter and Rahul has adjudged the Player of the Match for his scintillating performance. 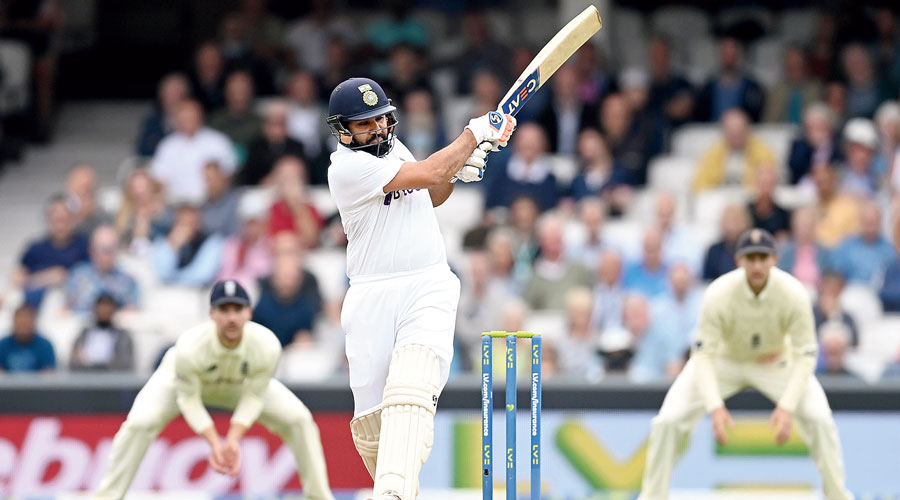 Unquestionably, Rohit Sharma has been India’s best Test batter and the world’s best opener in 2021. He consistently provided India with excellent starts and is India’s top run-getter this year. Before the year started, Rohit had 0 overseas test century. But due to his tremendous form, it was only a matter of time before he scored one. And the occasion came at the Oval in the fourth test match of the India England series when India needed him the most. India was facing a deficit of 100 runs and had to set up a good target for England. Rohit stepped up to the task and scored his maiden overseas test ton as India finished at 466. India eventually won the match by 157 runs and Rohit collected the Player of the Match award for his efforts. The innings that took India over the line in the most historic series ever played in test cricket should receive the number one spot for the best innings of the year in Test cricket. Rishabh Pant came to Gabba on the back of a heroic performance in Sydney. He couldn’t take India over the line at the SCG but he made sure that he doesn’t repeat his mistake at the Gabba. Chasing a mammoth 329 in the 4th innings India needed someone to play a miraculous inning and Pant did exactly that. With the help of 9 fours and 1 six, he took India home from a position where cricket pundits thought that even securing a draw wasn’t possible.

Prateek Kumar
Previous articleTravis Head ruled out of the Sydney Test after testing Covid positive
Next articleSteve Smith gets trapped in elevator for 55 minutes; reveals details of the bizarre incident

The Indian Premier League (IPL) is the only league in the world that gets to witness elite Indian talent playing in franchise cricket. Hence,...
Feature

Recently, Jasprit Bumrah bowled one of the greatest spells in IPL's history and registered his maiden five-wicket haul in the IPL. However, the great...