The Indian Premier League (IPL) plays a huge role in a player’s career especially when the player is Indian. However, due to the huge Indian talent pool, not every player gets a chance to play regularly in the eleven and hence has to warm the bench. But with the addition of two new IPL teams, the benched players would be seeing a new ray of hope. Let’s take a look at the players who can benefit from the addition of two new IPL teams. 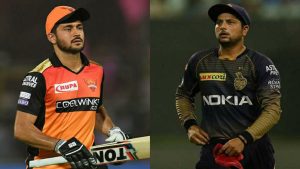 Here are the five players who will benefit from the addition of two new IPL teams: 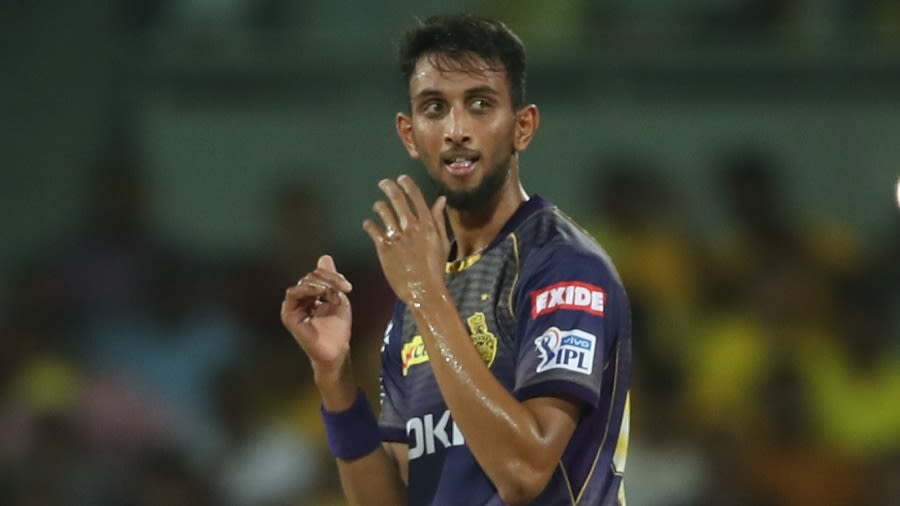 Prasiddh Krishna had a stellar international debut for India in white clothing last year when he picked up a match-winning four-wicket haul against a mighty English side. He then sustained an injury and didn’t play many games for his IPL team Kolkata Knight Riders. In the second phase of the tournament, which was played in UAE, Krishna was dropped from the team after one bad game against CSK where Jadeja took him to the cleaners. Now with the reshuffling of the teams, Krishna is expected to be a permanent member of the side given that he is a part of the Indian ODI setup. 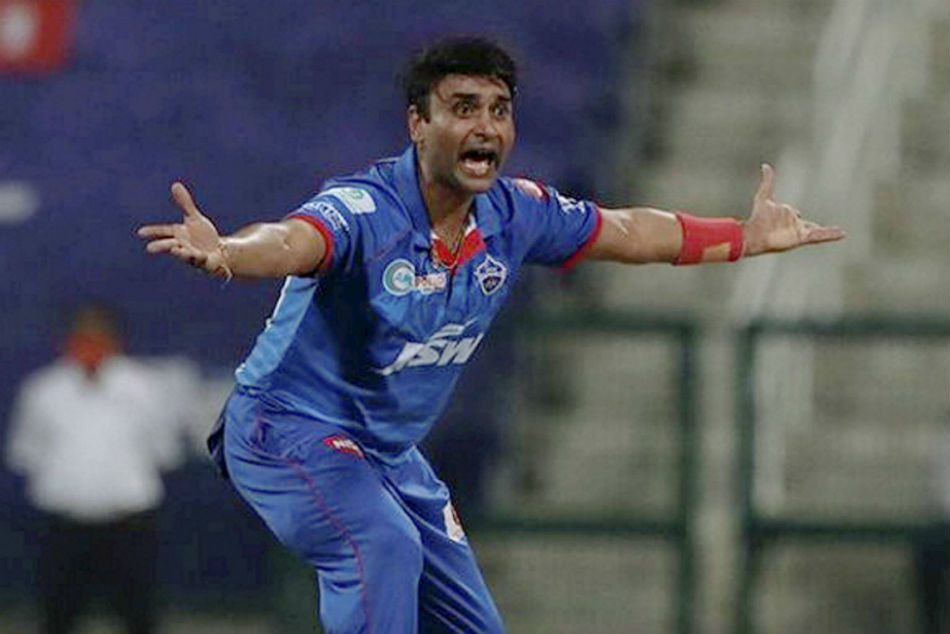 The veteran leg spinner from Haryana, Amit Mishra, is undoubtedly one of the IPL legends. He is amongst the top wicket-takers of the tournament and has three hat tricks to his name. However, despite his stature, he couldn’t play all the games for his side, Delhi Capitals, due to the presence of Axar and Ashwin. With the additional two teams, Mishra is expected to play a pivotal role given that wrist spinners are still considered as a top wicket-taking option in T20s. With Mishra, teams will get an experienced leg spinner with plenty of wickets under his belt. The veteran Piyush Chawla was a part of a strong Mumbai side where his place was occupied by the young and upcoming leg spinner Rahul Chahar. Chawla, who was representing the Mumbai Indians for the first time, got a chance to feature in the playing XI only during the back end of the tournament. Despite being one of the top wicket-takers in the competition, Chawla warmed the bench for the most part of the season. However, with the two new teams and a mega auction, Chawla being a veteran IPL player, can land up in a side which utilizes his all-around skills and experience. Manish Pandey had a controversial IPL 2021 with the Sunrisers Hyderabad. Throughout the competition, he was dropped twice. Once during the phase-in India and then during the phase in the UAE. For most of the UAE leg, he spends his time on the bench. However, Manish Pandey, being the first Indian centurion of the league and a strong captaincy contender for one of the teams, is expected to feature in the starting XI wherever he lands up. Pandey has a phenomenal captaincy record in domestic cricket while playing for Karnataka. Teams like RCB, KKR, and PBKS will be interested in signing him. 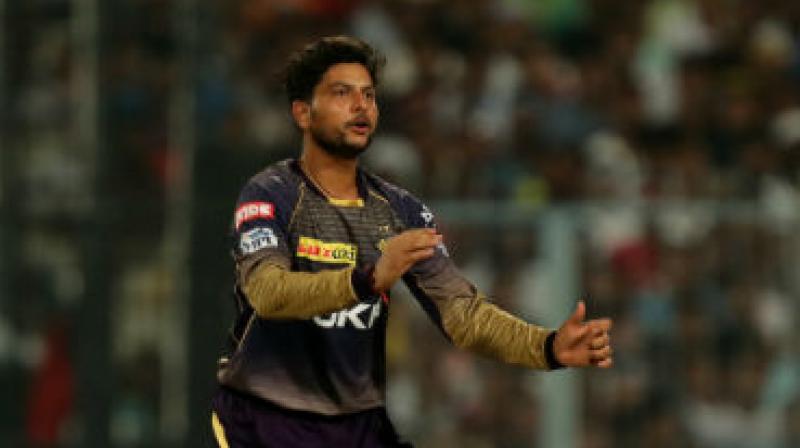 Not long ago, Kuldeep Yadav was India’s main bowler across all three formats. Fast forward to 2021, he didn’t feature in a single IPL game. Kuldeep was benched by KKR throughout the Indian leg where most of their games were played in spin-friendly Chennai surfaces. Kuldeep then missed the UAE leg due to an injury. In 2022, with the mega auction taking place, Kuldeep is likely to end up in a team where he will be utilized in a better manner. The skillset of Yadav is very rare to find and master. Hence, the young left-arm leg spinner will love to have his mojo back and once again establish himself as a wicket-taking option.

Prateek Kumar
Previous articleIND vs SA 2nd ODI Review: South Africa’s batting dominance helps seal the series 2-0
Next articleIndian team is at crossroads, Dravid has to prove he is not overrated: Shoaib Akhtar