England’s Test captain Ben Stokes announced his retirement from ODIs after the 3rd ODI against India and is currently playing his last match against South Africa at Riverside ground. 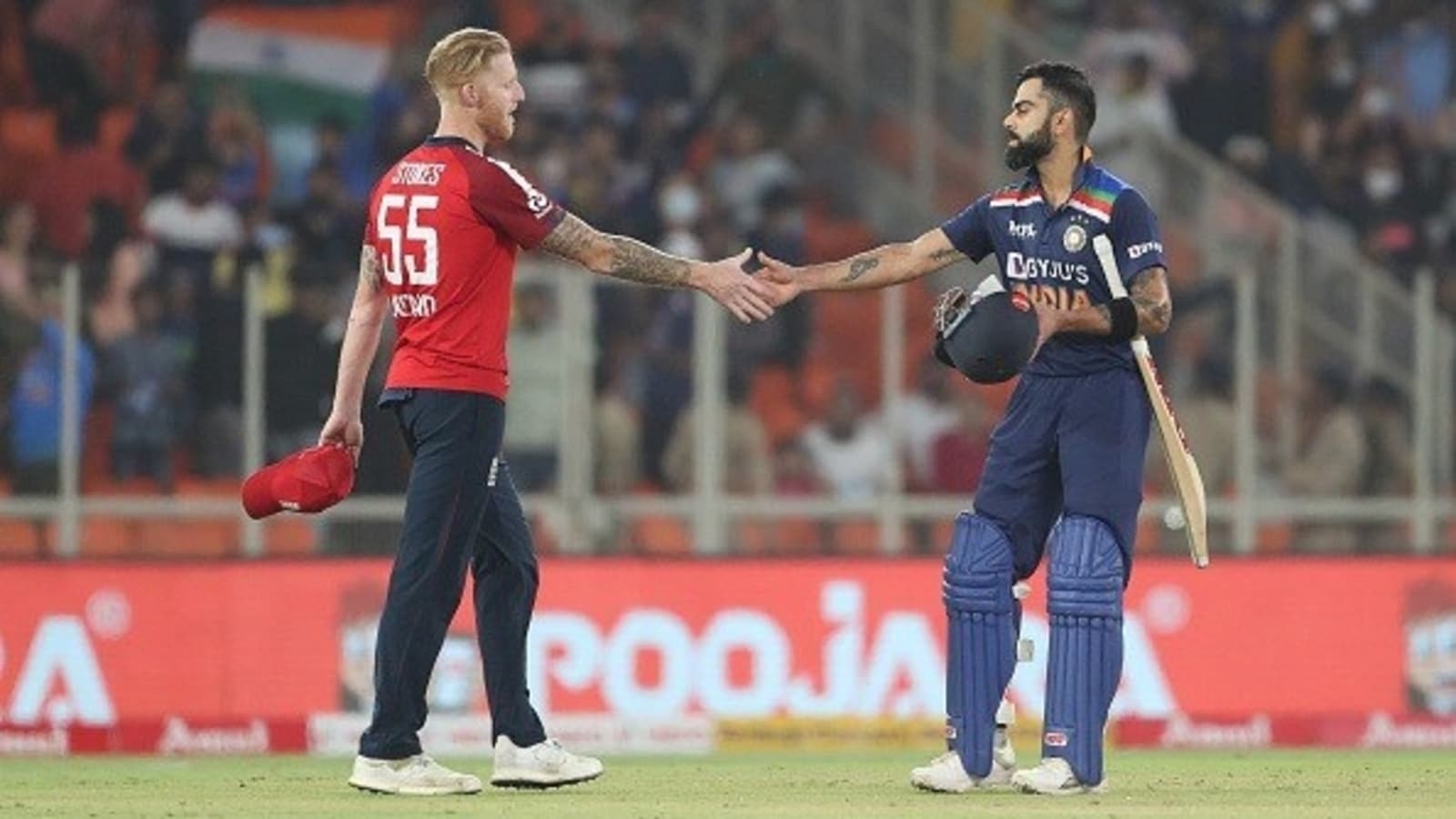 Ben Stokes was the man who helped England lift the World Cup in 2019. Hence, he will go down as one of the greatest players for England in the ODI format. Many fans, cricketers and experts congratulated Stokes on a phenomenal ODI career. One of those cricketers was Virat Kohli who called Stokes the most competitive bloke he has ever come across.

Virat’s gonna go down as one of the greatest ever players: Ben Stokes 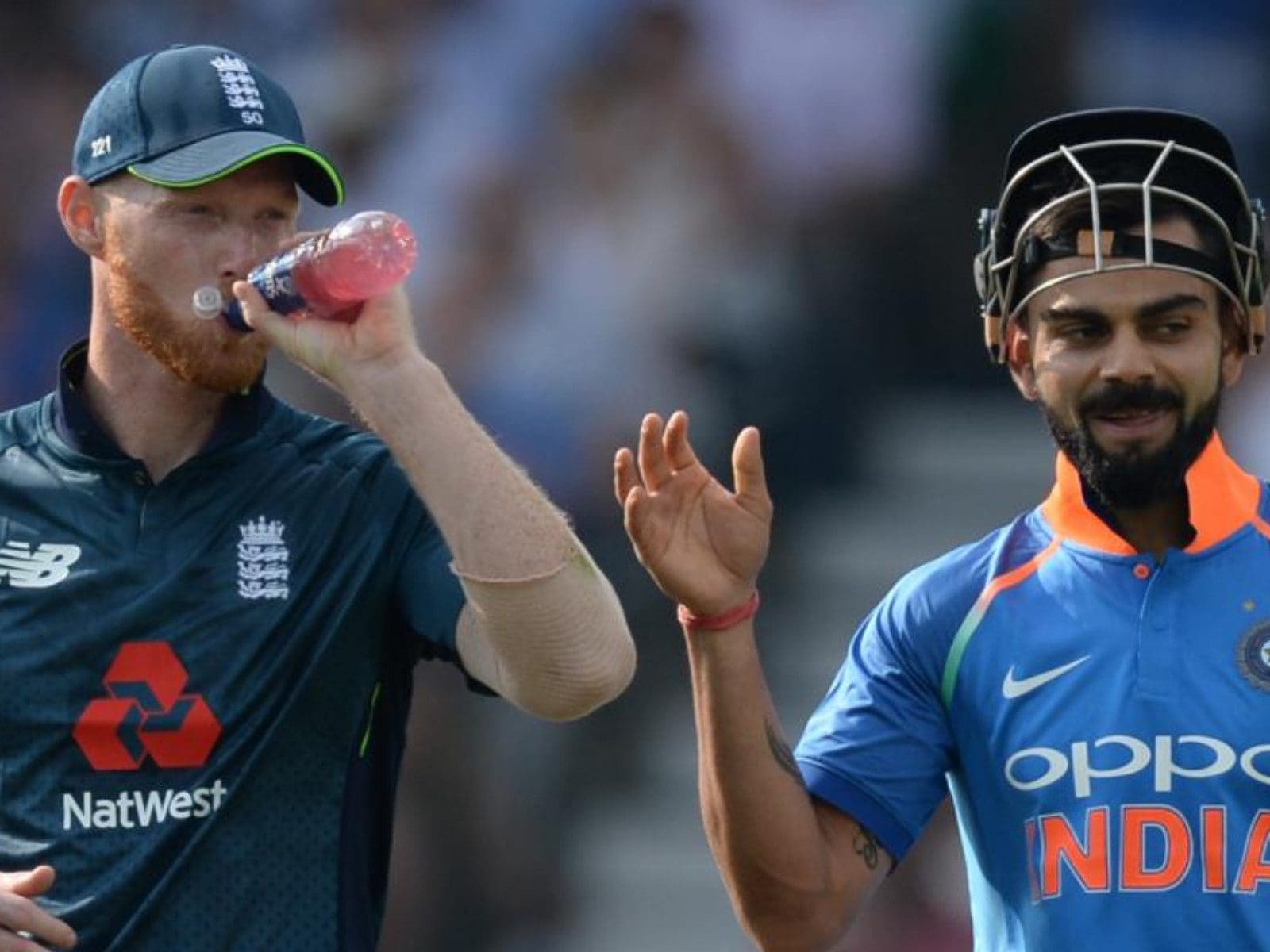 Stokes gave an outstanding response to Virat Kohli’s comment on his ODI retirement announcement post on Instagram. “You’re the most competitive bloke I’ve ever played against. Respect,” Kohli commented on Stokes’ Instagram post on Monday in which the England all-rounder said he was fortunate enough to represent England in all formats but as the new Test captain he would want to devote more time to the longest format of the game.

“Yeah, Virat’s gonna go down as one of the greatest ever players to have ever played the game in all three formats,” Stokes told former England, captain, Nasser Hussain on a Sky Sports show when asked about Kohli’s Instagram comment.

The England Test captain hailed Kohli’s competitive nature and said he has loved every time he has played against the former India captain. “He’s a phenomenal player. I have absolutely loved it every time I have played against him. The energy and the commitment that he gives on the field is something that I’ve admired even before I started playing against him.

When you play against guys like that, you understand what the game means not only to you but to others who are lucky enough to play it. I’m sure we’re gonna have some more battles on the field,” Stokes added.

• Virat Kohli calls Ben Stokes the most competitive bloke he has ever played against.

• Ben Stokes claims that Kohli will go down as the greatest ever.