BCCI Treasurer Arun Dhumal has dismissed the reports claiming that senior players in the Indian team complained against skipper Virat Kohli after the World Test Championship final. A report suggested that players were unhappy with Kohli’s harsh treatment after the WTC loss. 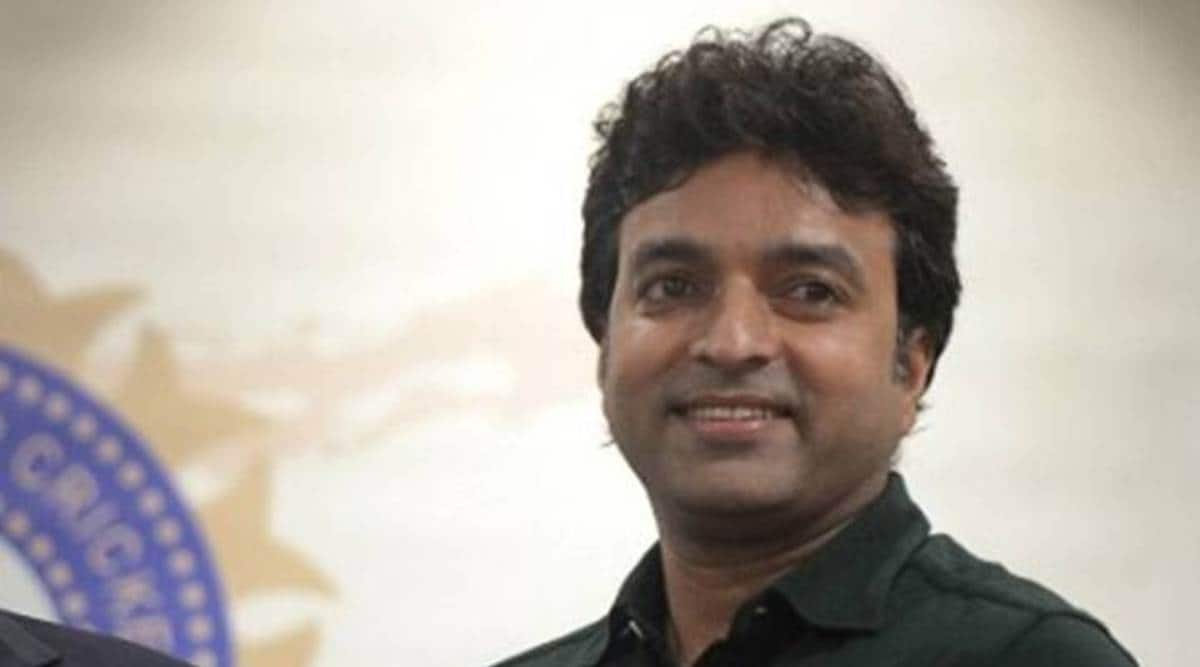 The media must stop writing this rubbish: Arun Dhumal 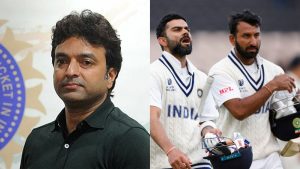 According to recent reports, it was learnt that Ajinkya Rahane and Cheteshwar Pujara were the senior players who allegedly called up BCCI secretary Jay Shah after they were unhappy with Kohli’s behavior after the WTC final. Reportedly, Kohli pulled up the duo after the Indian team’s loss in the final.

However, Arun Dhumal completely denied these rumours. He further urged the media to stop spreading false reports every other day. Arun even dismissed the claims of a report stating that there will be changes in the Indian squad. Reportedly, an unknown BCCI official revealed that the BCCI is worried about the lack of form of some selected Indian players. Hence, the BCCI may tweak the team before the World Cup. 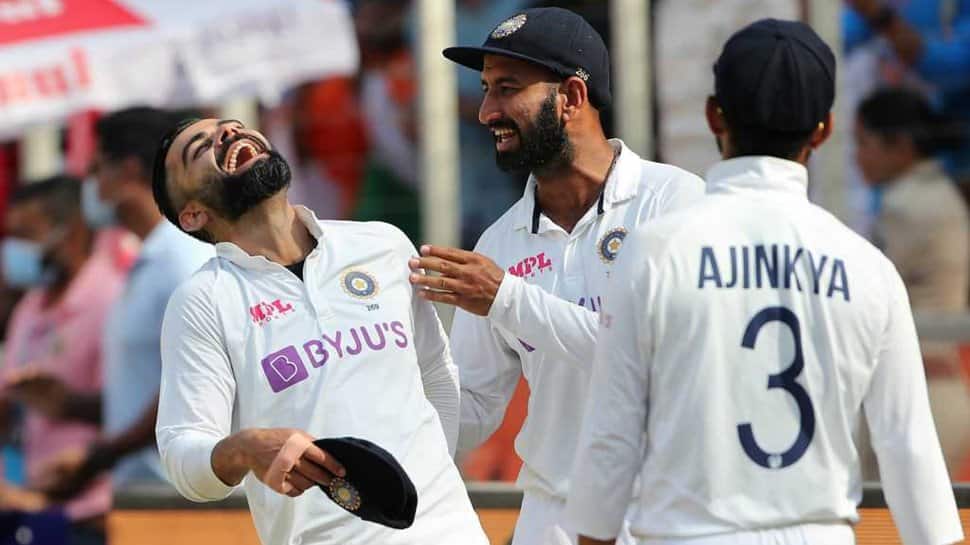 “The media must stop writing this rubbish. Let me say this on the record that no Indian cricketer has made any complaint to the BCCI – written or verbal. The BCCI can’t keep answering every false report that keeps appearing. The other day, we saw some reports saying there will be changes in India’s World Cup squad. Who said that?” Dhumal was quoted as saying in The Times of India.

Earlier, R Ashwin also denied a report in IANS that claimed that he had lodged a complaint against Virat Kohli. He took to Instagram and termed the report as fake news.

Over the last few months, there have been several reports regarding Virat Kohli’s captaincy, selection issues and complaints. Arun Dhumal added that these types of reports can harm Indian cricket. He discourages this type of practice.

“This kind of reporting harms Indian cricket more than anything else. We can understand if senior journalists – who have followed the game for a very long time and tracked it so devotedly – believe the Indian team should do this or do that.

“That’s an opinion and we respect that. It’s an observation and that’s their job. I myself enjoy reading good reports. But to concoct tales and say this person said this or that person said, without substantiating it, is not done,” he added.