The BCCI has finally begun the process to distribute the dues owed to hundreds of male and female domestic cricketers for tournaments that had to be shelved due to Covid-19 in the 2020-21 season. This can be described as a late Christmas gift for domestic players. 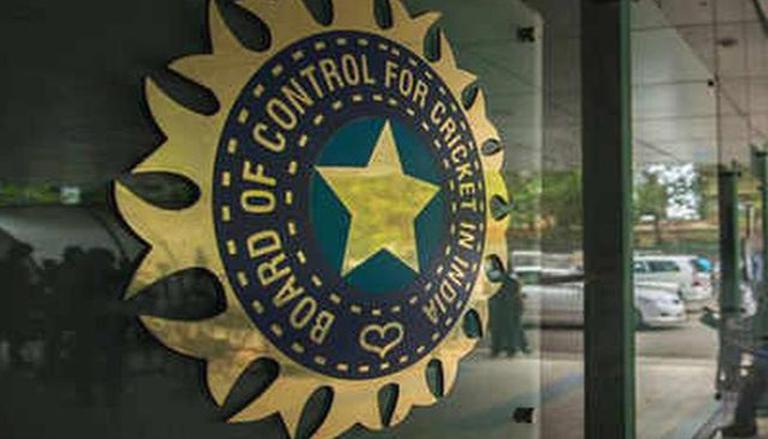 The Ranji Trophy was canceled for the first time in its 85-year history in 2020-21 for the senior men. In the women’s category, the T20 tournament was shelved due to the severity of the second wave of pandemic in the country.

As per ESPNcricinfo, players from those associations who have duly sent in the filled-in invoices have begun to be compensated 50% of their regular earnings. However, a number of players are yet to receive payments because of procedural delays with regard to invoices raised. The delays are understood to be due to issues at the state associations’ end. These are expected to be cleared soon upon receipt of invoices.

Mohammad Azharuddin-led seven-member working group has been handed the task of formulating compensation for the Covid-19-affected season by the BCCI.

What is the amount received by a domestic player as per the Azharuddin let committee? 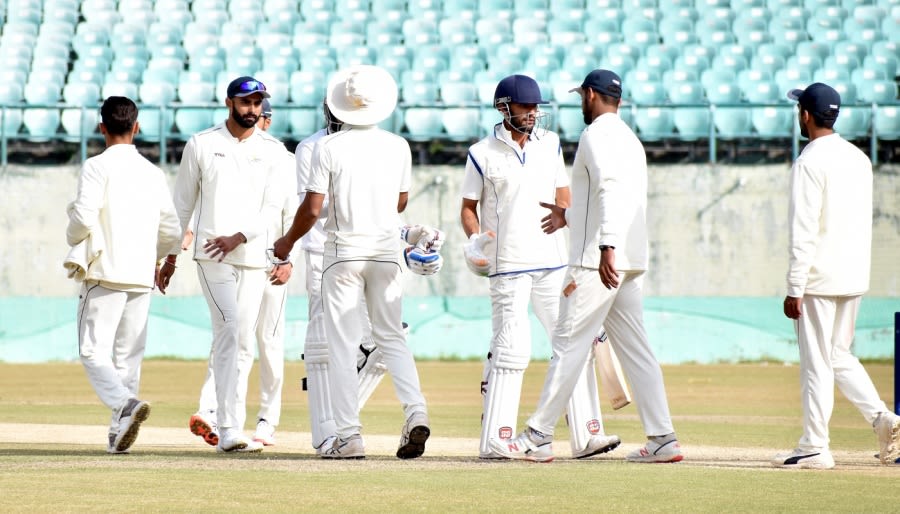 The BCCI had earlier announced a significant increase in match fees for domestic players. The new pay slabs, which will be in place from this season, will have the senior men earning between INR 40,000 and 60,000 (USD 540 to 810 approx.) per day of cricket while senior women will earn up to INR 20,000 (USD 270 approx.) per day.

• BCCI raises the match fees of the domestic players.