Wriddhiman Saha served the Indian team for a long time and seems like his services will no longer be required as the Indian team has already started to look past him. However, the dropping of Saha took a nasty turn when the veteran keeper revealed shocking messages from an unnamed journalist who was trying to threaten him. 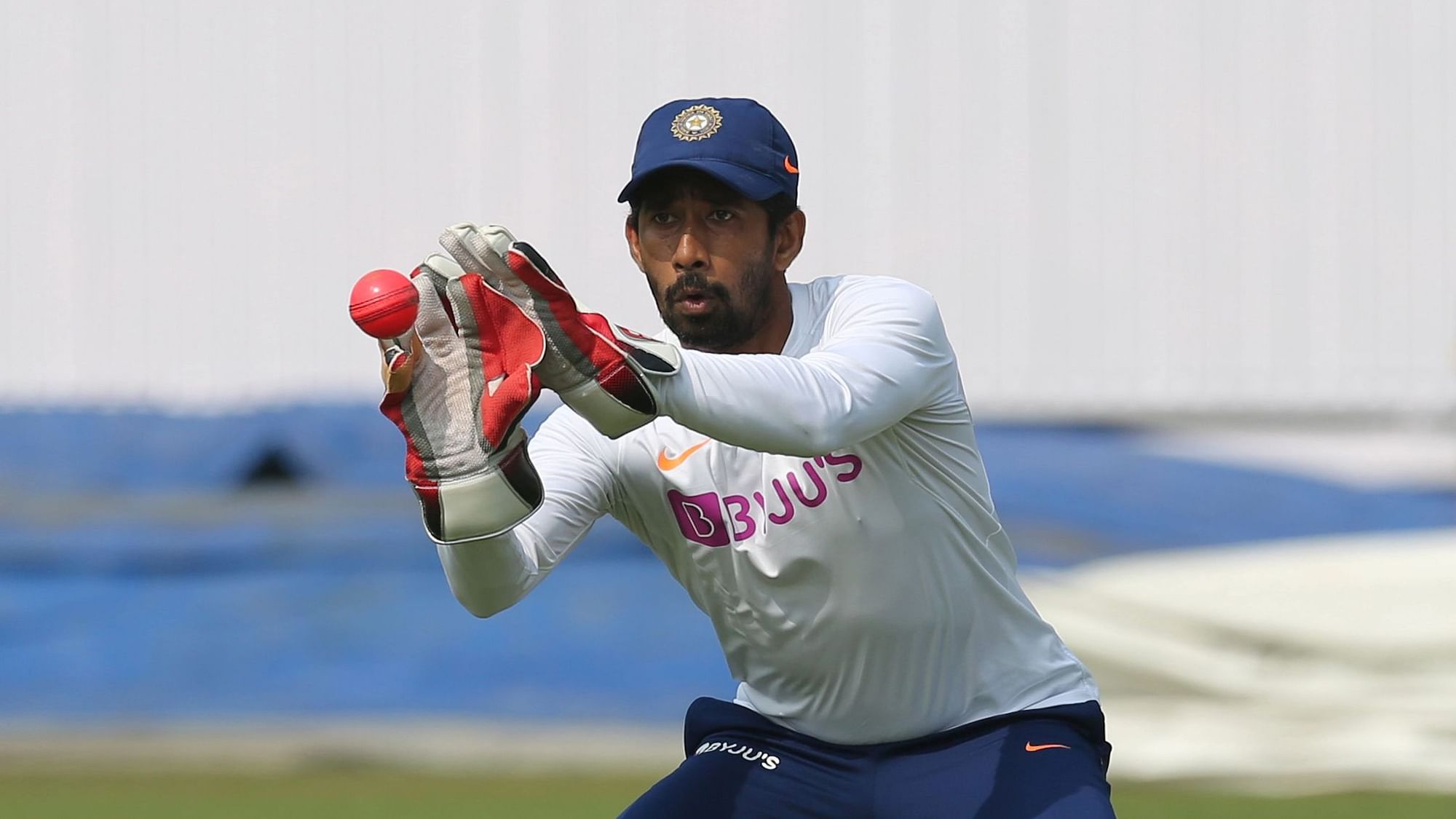 Saha took to Twitter to post screenshots of the messages he received from the anonymous journalist and it was clear that the journalist wanted an interview with him and would stoop to any level for getting so. As expected, Saha received massive support from the public and ex-cricketers.

After all of my contributions to Indian cricket..this is what I face from a so called “Respected” journalist! This is where the journalism has gone. pic.twitter.com/woVyq1sOZX

It’s not just about Saha alone: BCCI Source on hiring a third party for looking into player’s grievances 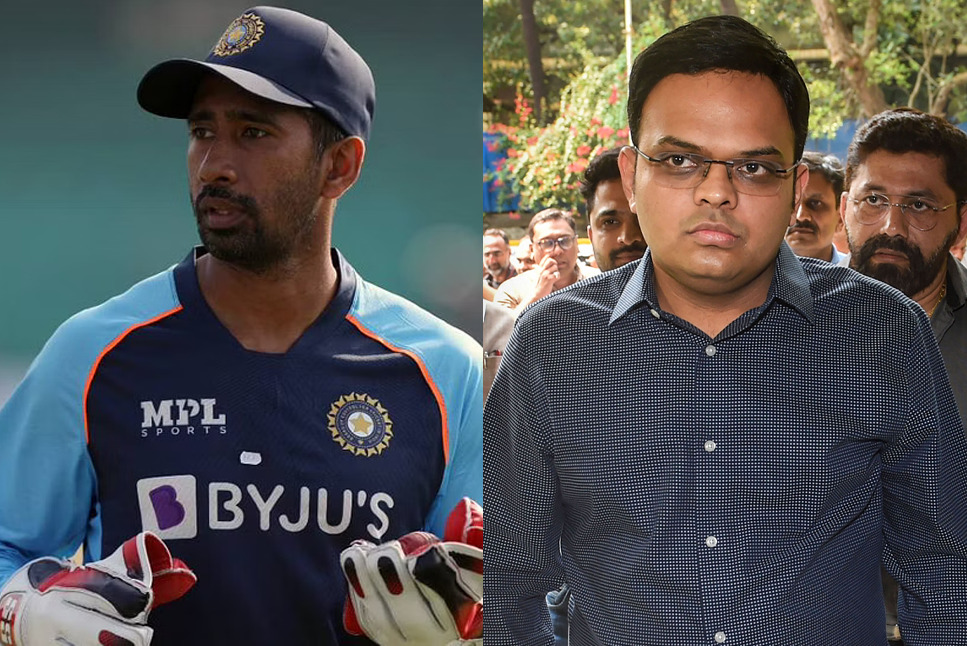 Now according to TOI, the top management in the BCCI is thinking of hiring an agency to deal with such cases in its ecosystem. The newspaper has learned that the BCCI top brass has discussed the issue and believes that the

grievances of every player, selector, coach, support staff, and official need to be probed. As per their sources, the BCCI brass has come to know about a few issues that the players are reluctant to share.

“It’s not just about Saha alone. Every player needs to be heard. For this, you need a neutral party to carry out such a process. But for that, you will first need consent from every stakeholder” a BCCI source said.

“There have been players who have come to certain officials with their grievances regarding their perceptions in the media. Each of them needs to be probed. Even ex-coaches and support staff will need to be spoken to. If everyone is on board then an agency could be hired to speak to everyone and get a clear idea. Sources say that there have been issues with confidentiality and transparency.

As per reports, Saha is not comfortable in sharing the journalist’s name as he doesn’t want to ruin anyone’s career.

• Saha was threatened by a journalist on WhatsApp that initiated a probe.

ALSO READ: DO YOU PLAY AT MOBILE CASINOS FOR REAL MONEY?

Prateek Kumar
Previous articleDo You Play at Mobile Casinos for Real Money?
Next articleIndia set to face Ireland after 4 years