The BCCI is set to make plenty of recruitments for its Sports Science & Sports Medicine (SSSM) team which includes physios and trainers (S&C) for Team India (men and women, junior (men and women), A teams as well as dedicated “rehab specialists” working on injury management. Currently, the SSSM team is headed by the Indian team’s physio Nitin Patel. 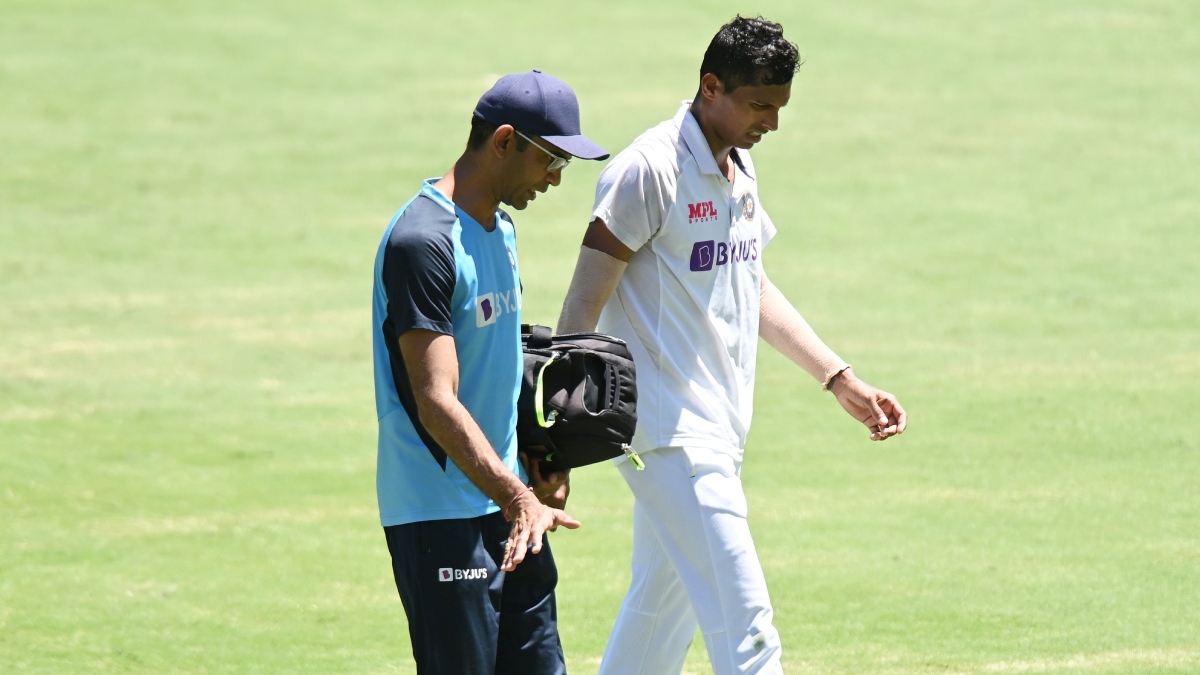 Both physios and S&C coaches have two categories of recruitment in which category 1 constitutes working with senior men and women’s teams while those in category 2 will work with junior men and women and domestic cricket.

However, one of the interesting aspects of the new appointment is the enhanced role of rehab specialists and performance analysts among S&C coaches at the NCA for which applications had been sought.

The BCCI in the past has dealt with a lot of players who have not taken their rehabilitation seriously and literally made NCA their “second homes” as the joke would be in the Indian cricket circuit.

However, this changed Mahendra Singh Dhoni was captain and later with Virat Kohli’s take-over of the Indian men’s team when fitness became paramount. 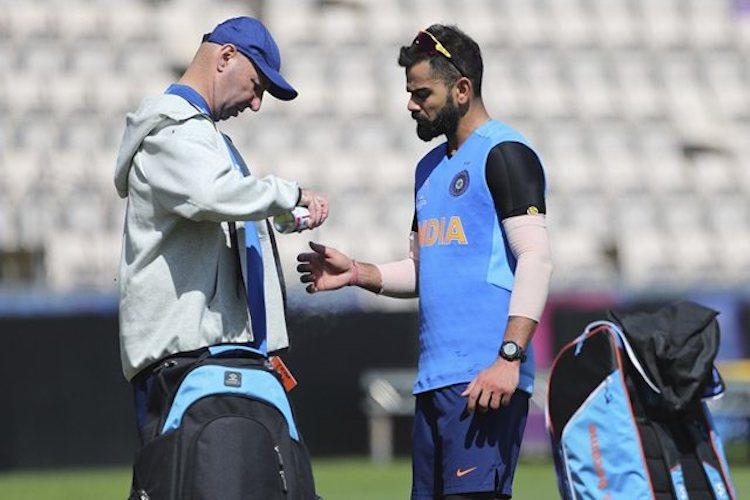 With the new NCA coming up and operations likely to increase manifold, it is understood that Patel, who has been traveling with the team as the head of SSSM will be the key person to implement the long-term vision under him, a dedicated team will be working.

Most of the current Team India and NCA staff are expected to reapply and get back into the system.

“The BCCI is committed to providing a high-performance environment for its athletes. As a part of a developing Sports Science & Sports Medicine (SSSM) team the S&C Coach will play a key role in contributing and providing support to players both on and off the field to enhance their performance,” states the job description.

“The candidate will be an integral part of a multidisciplinary team providing optimal injury management & injury prevention services to athletes contracted with BCCI as National team representatives or select members from,” it further stated.

• BCCI opens applications for new physios and trainers for team India and the NCA.

• BCCI looks to appoint a rehab specialist who focuses on non-compliant players with respect to injury.