BCCI announces squad for the T20I series against West Indies: Kohli and Bumrah rested while Rahul and Kuldeep make a return

The Board of Control for Cricket in India (BCCI) announced the squad for the five-match T20I series between India and West Indies on Thursday.  Team India is set to tour West Indies for a three-match ODI series starting on July 22. Then the five T20Is will commence on 29 July. 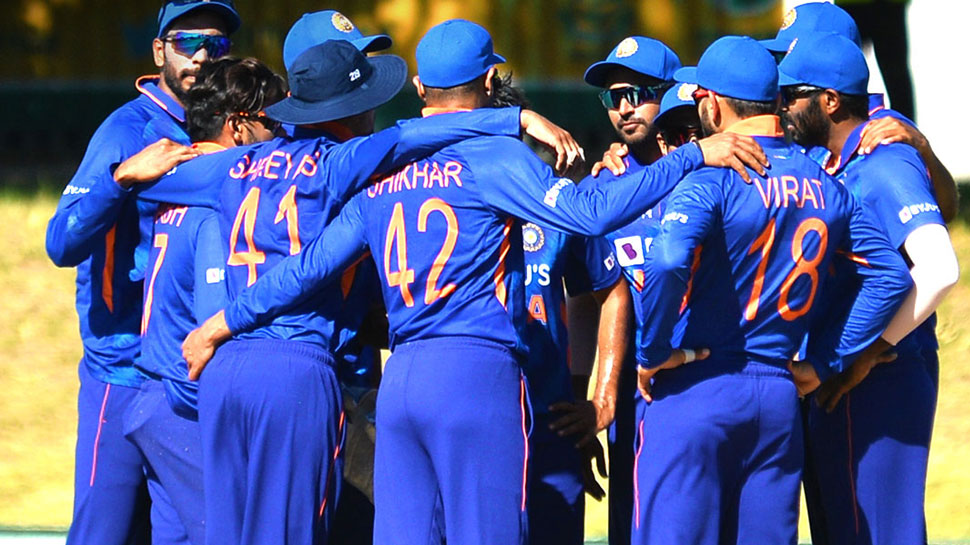 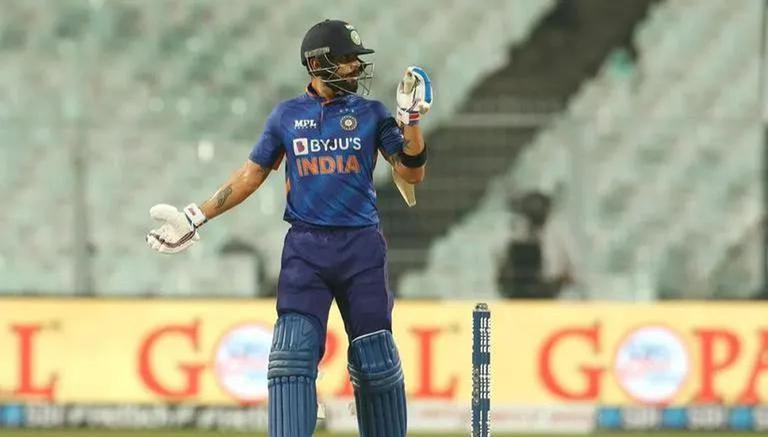 One big development from the 18-member-squad is that former Indian captain Virat Kohli has not been included. It is not made clear whether the modern great has been dropped or rested. It is likely that he has been rested given that there were several reports claiming that Kohli will be rested for the West Indies tour.

Indian pacer Jasprit Bumrah has also been rested from the West Indies tour. Leg spinner Yuzvendra Chahal has also been rested for the T20 series. Although Chahal is a part of the ODI squad. Veteran off-spinner R Ashwin has been included in the squad, who makes a comeback to Whiteball cricket after he missed out on the England series.

Another huge development is that Indian vice-captain KL Rahul will also make a comeback to the Indian team. KL Rahul had suffered a groin injury ahead of the India south Africa series after which BCCI ruled him out of action for the entire England tour. KL Rahul went through a successful surgery in Germany recently and is likely to get back into action. However, BCCI has clarified that Rahul’s inclusion will be subject to fitness. BCCI has also made it clear that the inclusion of left-arm leg-spinner Kuldeep Yadav will also be subject to fitness. Kuldeep had a tremendous IPL season after which he was recalled to the Indian squad. But the spinner sustained an injury just before the South African series.

Coming to the fast bowling department, Indian pace sensation Umran Malik has been dropped from the squad after his poor outings in Ireland and England. Otherwise, all pacers who toured the UK have retained their place.

The BCCI has also persisted with Dinesh Karthik, who failed to impress against England in the T20Is and is likely to resume his finishers role in the team. Ishan Kishan and Rishabh Pant are also included in the squad and Rishabh is likely to take up the wicket-keeping duties in the playing XI.

*Inclusion of KL Rahul & Kuldeep Yadav is subject to fitness.

• BCCI announces squad for the T20 series against West Indies.

• Virat Kohli, Jasprit Bumrah, and Yuzvendra Chahal have been rested for the series.