The BCCI will likely announce the two new teams of the IPL on Monday. IPL is set to become a 10-team-affair from the 2022 season and we will also fitness a mega auction. 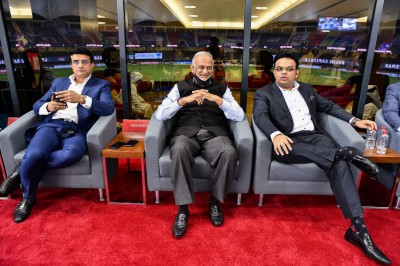 The bidders for new IPL teams reach Dubai for the process

According to reports, the bidders which include Gautam Adani and his Adani Group, Sanjiv GoenkaKotak group, pharmaceutical majors Aurobindo Pharma and Torrent group have reached the shores of Dubai for the bidding process.

The bidding party also includes the Glazer family, who are the owners of Manchester United, as they are trying to ensure the ownership of one team in the IPL 2022. 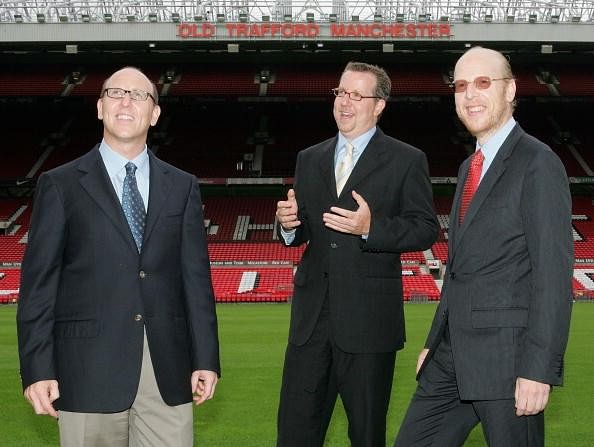 Sources in the know of developments confirmed the presence of the Manchester United owners in the UAE for the bidding day.

“Yes, they are here. We will know by afternoon on which two cities have teams and who are the owners,” a source was quoted as saying by the ANI.

Earlier, the BCCI had extended the date for purchasing the Invitation to Tender (ITT) for the right to own and operate one of two proposed new IPL teams documents till October 10 from the initial deadline of October 5.

“Pursuant to a request from interested parties, the BCCI has now decided to extend the date for purchasing the ITT document till October 10, 2021,” BCCI Secretary Jay Shah said in a statement.

Now sources confirm that the deadline was indeed extended because Manchester United owners showed keen interest in buying a stake in a team.

“Well yes, it is true that they have shown interest and that may be one of the reasons why the dateline was extended by the BCCI. IPL is not just restricted to India, it is a global entity now,” the source pointed out.

• Bidders arrive in Dubai for the process