IND vs SL: Axar Patel reportedly makes his return to Indian squad ahead of the 2nd Test Match

The left-arm spinner Axar Patel is set to make his return to the Indian squad for the second Test against Sri Lanka as per the reports of ESPNcricinfo. The clash is set to begin on March 12 in Bengaluru. The left-arm spinner has reportedly replaced the left-arm wrist-spinner Kuldeep Yadav, who has been released from the squad. It was noted that Axar Patel was not available at service for the first Test in Mohali which India won by an innings as reports stated that he was recovering from a shin injury as well as COVID-19.

Axar Patel to return to the squad 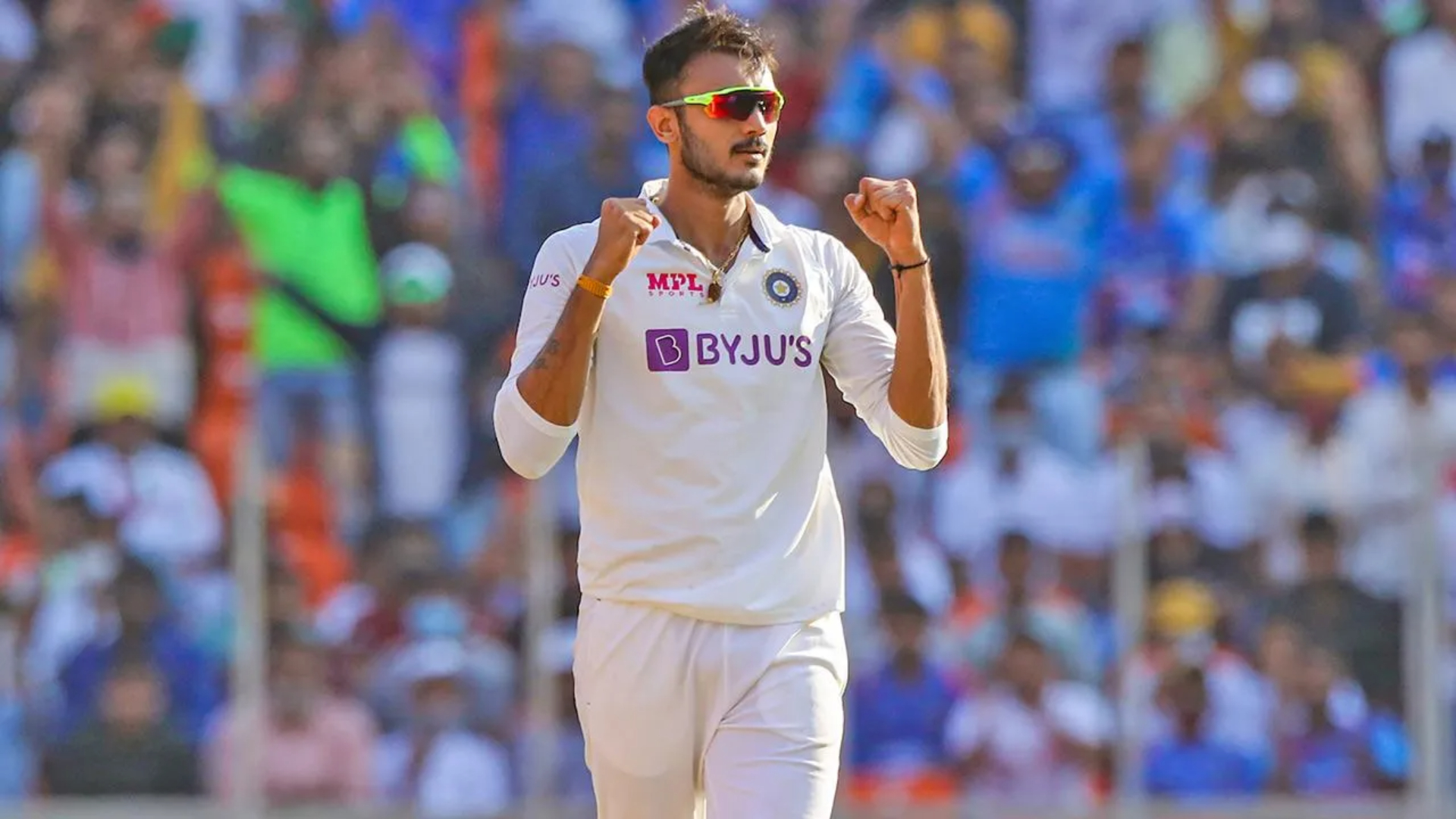 When the Board of Control for Cricket in India(BCCI) announced the squad for the first Test, it had mentioned that Axar’s fitness would be “assessed later to ascertain his selection for the second Test”.
Kuldeep was also not featured in the first Test, with India preferring Jayant Yadav as their third spinner. Jayant went wicketless in both innings, while his spin partners R Ashwin and Ravindra Jadeja dominated the match with a combined 15 wickets.
ALSO READ: WATCH: Virat Kohli gifts his jersey to a fan after his 100th Test
Axar Patel is likely to be included in the playing XI replacing Jayant. He also has a great record over his first five Tests, in which he has picked up 36 wickets at an average of 11.86. The fact that the Bengaluru match is a day-night Test involving the pink SG ball will play in favor of Axar.
While playing in India’s last day-night Test in Ahmedabad last year, he picked up match figures of 11 for 70 to give create trouble for the England batters. He had also bagged the Player-of-the-Match award in that clash.
India is set to lock horns with Sri Lanka in the 2nd Test Match starting from March 12 at M. Chinnaswamy Stadium in Bangalore.
- Advertisement -