The third test of the 2021-22 Ashes series will be played on Boxing Day at the Iconic Melbourne Cricket Ground. The hosts Australia are leading the series 2-0 on the back of a massive 275-run win at the Adelaide Oval which was a day-night affair. 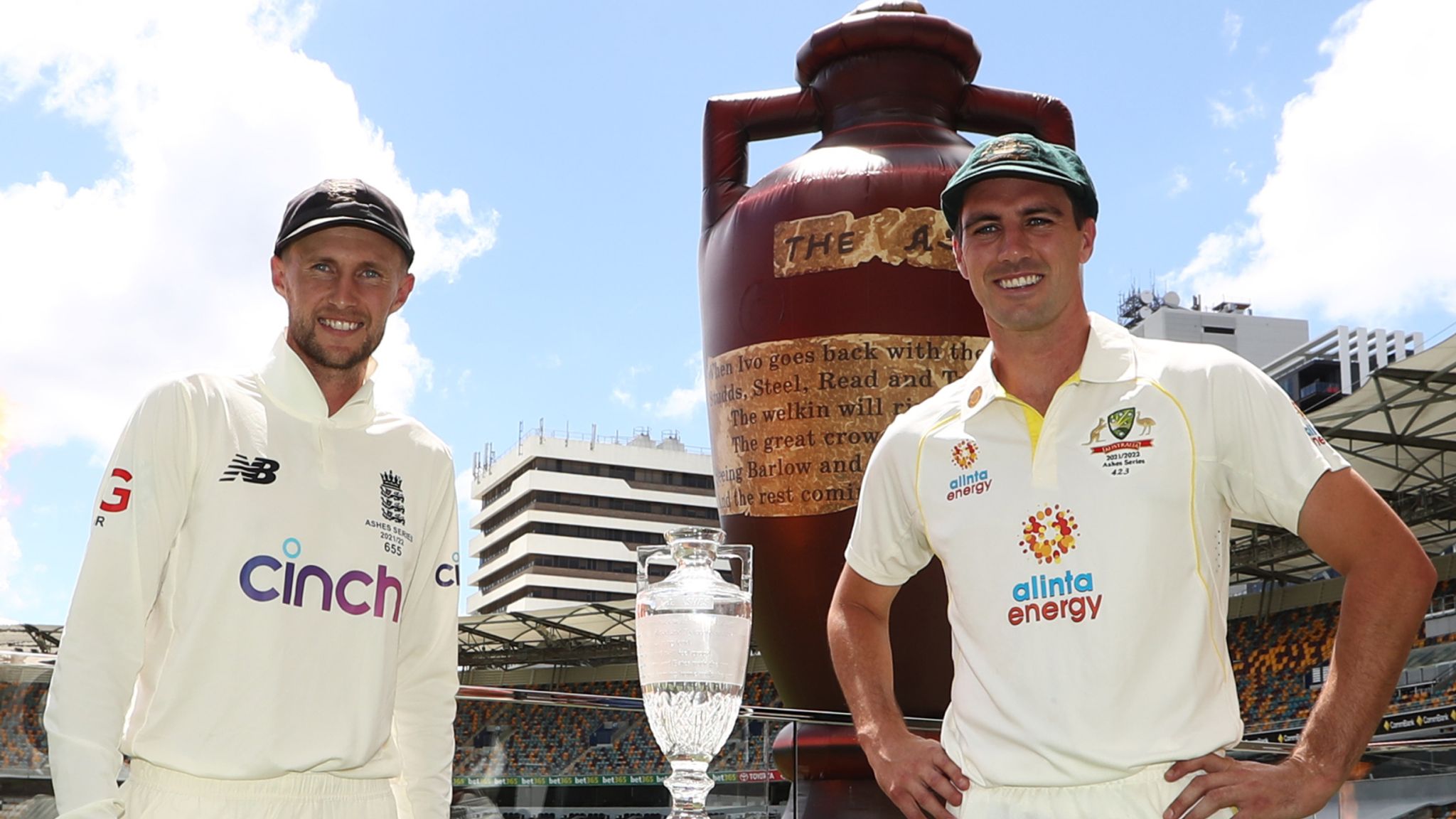 Australia was playing the 2nd test without their premier bowler Josh Hazelwood and captain Pat Cummins. But the replacement bowlers Jhye Richardson and Michael Neser and new captain Steve Smith performed their duties exceptionally as Australia won the match in s dominating fashion. Marnus Labuschagne was adjudged the Player of the Match award for his scintillating hundred and fifty in the second innings.

Australian captain Pat Cummins is back for the Boxing Day Test to take over the leadership role and lead the bowling attack. Scott Boland is set to make his debut on his home ground as Jhye Richardson pulled up sore after bowling a lot of overs on the final day’s play in the second test.

The visiting team’s performance did not improve after the first test. They have failed to put on a good show and Australia has outplayed them in all departments. Root and Malan are the only two batsmen who have looked in good touch. Other than these two, the English batting has looked ordinary. Their bowling includes some world-class pacers but they haven’t been able to outclass the Australian batters.

Expectedly, England has made a lot of changes in their side as Zak Crawley, Jonny Bairstow, Jack Leach, and Mark Wood have returned to the side in place of out of form Burns, Pope, Broad, and Woakes. England showed a good fight in the 4th innings of the 2nd test which can give them a lot of confidence heading into the Boxing Day Test match. 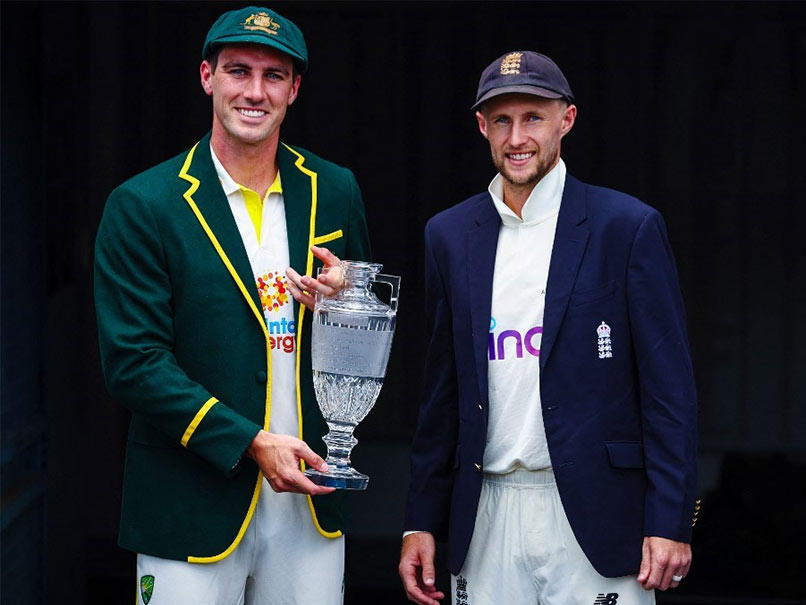 Australia is the favorite and is priced at 1.44 meaning if you bet ₹100 on them and if they win the match, you’ll be making ₹144.

England is the underdogs and priced at 5.50 meaning if you bet ₹100 on them and if they win the match, you’ll be making ₹550.

Traditionally the surface at MCG favors the batters and even the seamers have an excellent track record as well. It’s one of the best sporting wickets in the country. But given the momentum Australia has, they are the favorites to win the third test. England team haven’t been able to compete in this series with bat or ball.

Australia is expected to win the contest.