Asia Cup 2022 schedule revealed: India and Pakistan to face off at least twice in the tournament

The schedule for the upcoming Asia Cup 2022 has been unveiled by the ACC head Jay Shah via his Twitter handle. The biggest tournament in Asia will commence on 27 August and conclude on 11 September. The tournament includes a total of 13 matches and will be played over a period of 16 days.

Asian Cricket Council President Jay Shah said: “Considering the prevailing situation in Sri Lanka, the ACC after extensive deliberation has unanimously concluded that it would be appropriate to relocate the tournament from Sri Lanka to the UAE,” the ACC said in a statement. “Every effort was made to host the Asia Cup in Sri Lanka and the decision to shift the venue to the UAE was taken after much deliberation. The UAE will be the new venue while Sri Lanka will continue to retain hosting rights.”

“We were really looking forward to hosting our Asian neighbours in Sri Lanka for the much-anticipated Asia Cup. While I fully stand by the ACC’s decision to shift the Asia Cup to UAE considering the current context and the magnitude of the event, Sri Lanka Cricket will work closely with the ACC and Emirates Cricket Board to ensure that we still have an exciting edition of the Asia Cup,” Sri Lanka Cricket chief Shammi Silva said. 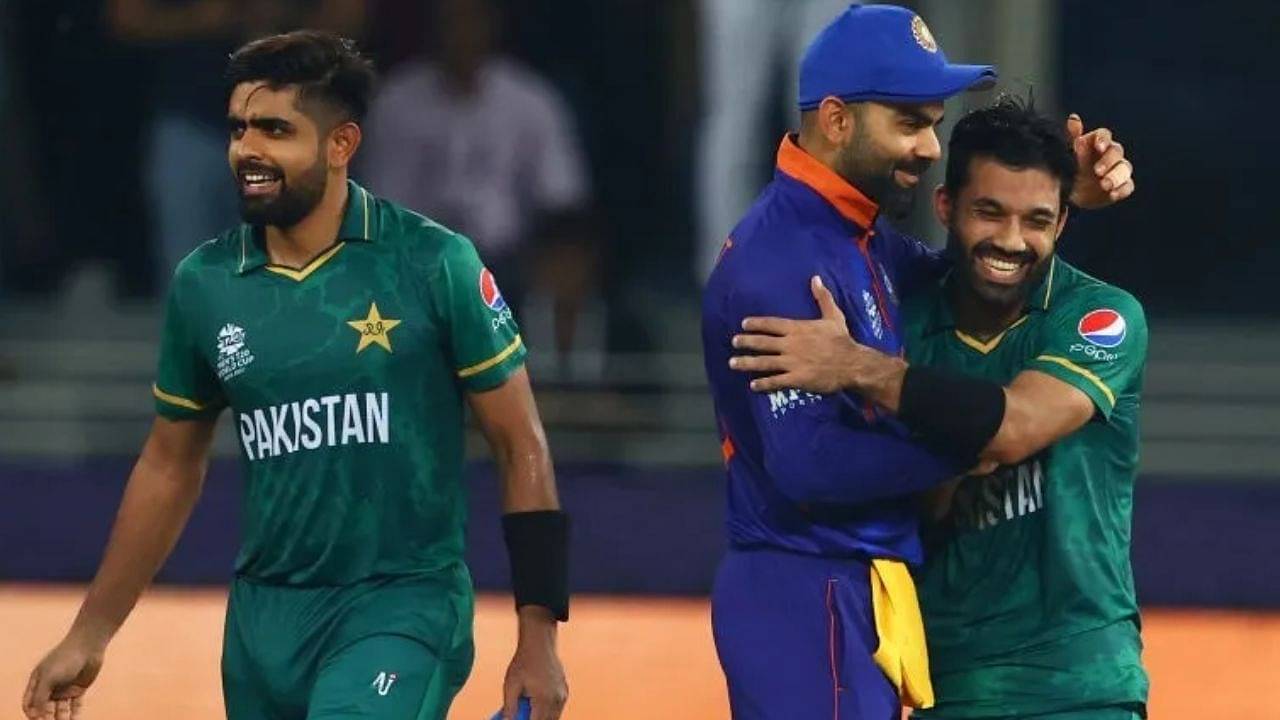 “The wait is finally over as the battle for Asian supremacy commences on 27th August with the all-important final on 11th September. The 15th edition of the Asia Cup will serve as ideal preparation ahead of the ICC T20 World Cup,” tweeted Jay Shah, the secretary of BCCI.

The wait is finally over as the battle for Asian supremacy commences on 27th August with the all-important final on 11th September.

The 15th edition of the Asia Cup will serve as ideal preparation ahead of the ICC T20 World Cup. pic.twitter.com/QfTskWX6RD

The Rohit Sharma-led Indian side will step onto the field to defend their title. Their first game will be against arch-rivals Pakistan on August 28 in Dubai, the same venue where Pakistan ended their winless streak against India in World Cups last year.

• Asia Cup will be played in UAE.