Since its inception in 2008, the IPL exceeded all expectations and turned out to be one of the biggest global sporting tournaments which are valued at approximately 6 Billion USD. However, over the years there have been instances of people criticizing the World’s biggest league as the tournament has impacted several international teams as players prioritize playing in the cash-rich league over their country. 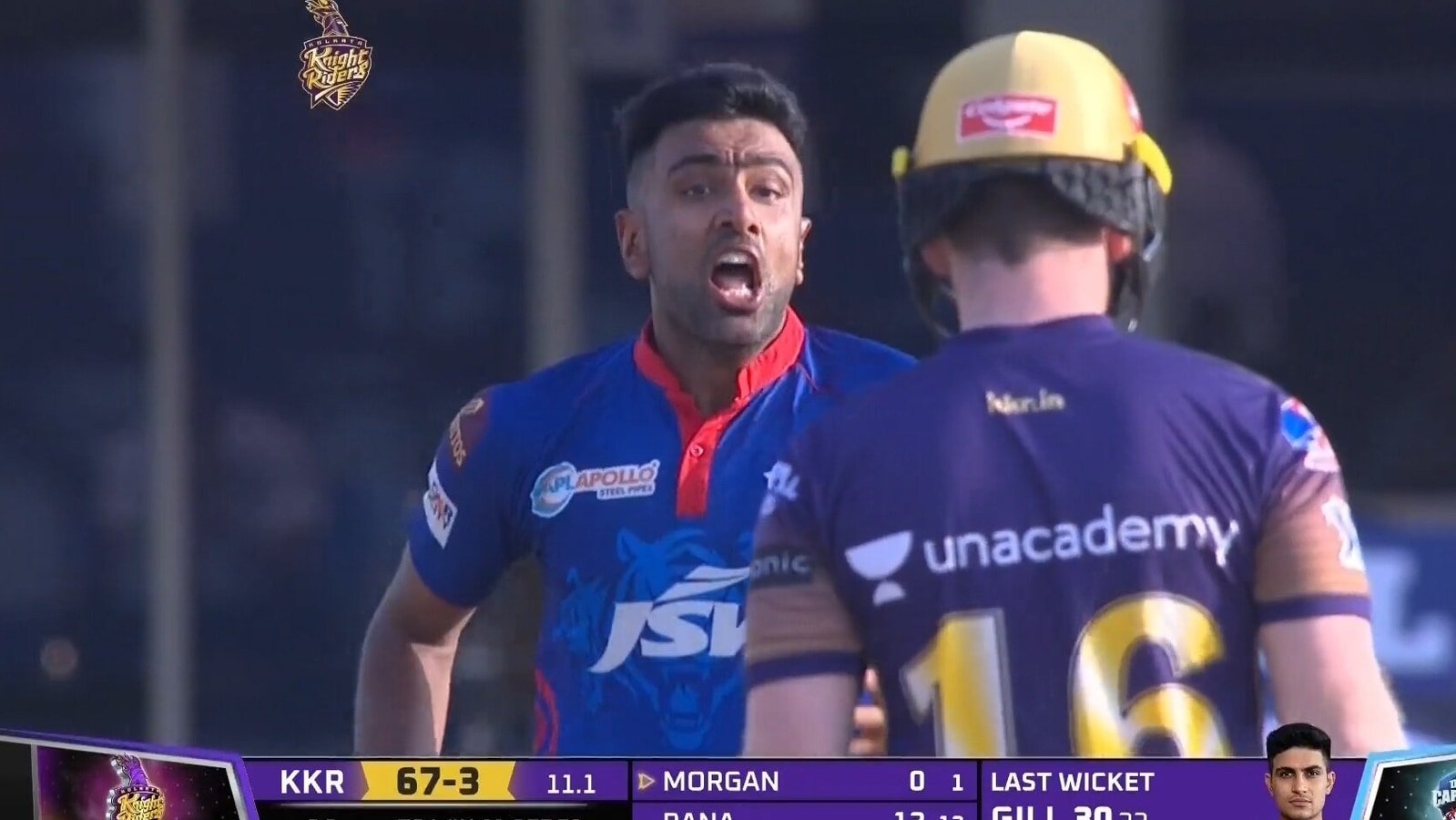 India’s veteran spinner Ravi Ashwin slammed the critics by pointing out several details regarding the cash-rich league – its’ impact and future. He talked about the much-criticized scheduling of IPL as several teams plan their calendar keeping the Indian franchise tournament in mind.

“What are the disadvantages because of this two-week earlier start when it comes to other countries? They (international sides) would have already scheduled their international calendar. For instance, we have England and Australia are playing a few games against different countries during the IPL. Even Sri Lanka has few international matches during the IPL window,” Ashwin began.

“But mostly, South Africa, Australia, England, and New Zealand, schedule their international games based on IPL fixtures. This year, New Zealand is not having any international matches during IPL.”

English journalist Lawrence Booth recently criticized the IPL schedule. R Ashwin addressed his criticism by giving an example of football leagues where the English Premier League, La Liga, Serie A, and others majority hold dates of the football calendar but apart from them, the players also played in the Champions League, International matches, and FIFA World Cup.

“Lawrence Booth (English journalist) had tweeted about IPL fixtures saying it takes almost one-third (one-sixth) of the year. Even the English Premier League happens and almost has a six-month window. The players will have more gaps between matches and they will have only one or two matches per week. Of course, cricket getting to that stage will always remain a huge question mark. But IPL as a league has all the potential to take cricket into that stage for sure. And all the cricket viewers, cricket nations, stakeholders know this already,” said Ashwin.

“Because of this IPL window, there might be a chance that other formats of international cricket or world events might get shortened. For example, while EPL is taking place in football, there will be simultaneous leagues taking place in Italy, Spain, etc. And they will have a champions league as well. And four years once, they have a FIFA World Cup as well.

“Whereas in cricket, we have a 50-over World Cup, World Test Championship, T20 World Cup, and add to that, we need to have windows for all these leagues as well, like IPL, PSL, T10 league, CPL, BBL, etc. In England, they have a Hundred-ball competition and add to that, they have a T20 Blast as well. There are so many leagues being started every year,” he elaborated.

The IPL is set to become a ten-team affair and will have 70 matches in the season.

• R Ashwin hits back at the critics criticizing the schedule of IPL.

• Ashwin states the example of EPL while explaining the scheduling of the IPL.