Royal Challengers Bangalore (RCB) will be entering a new era as Virat Kohli will be transitioning from a skipper to a valuable contributor as a player. The 33-year-old stepped down from captaincy last year from his beloved franchise. RCB roped in former South African captain and veteran batter Faf Du Plessis in the mega auction and expectedly made him the leader of the franchise.

Du Plessis, who had been a vital cog of CSK’s line-up for a decade, was purchased for a whopping sum of INR 7 crore in the mega auction. As he was impressive during his tenure as South African captain, expectations are also pretty high from him. However, the fact is that the Proteas batter is 37 and hence, many reckon he won’t be RCB’s long-term captain.

Indian veteran spinner R Ashwin, who speaks about various cricket-related topics on this YouTube channel, has voiced his opinion on this matter. While he termed Du Plessis’ appointment as RCB skipper a good decision, he reckons Virat Kohli might be reinstated as captain from the next season onwards.

Virat Kohli has undergone a lot of stress as a captain in the last few years: R Ashwin 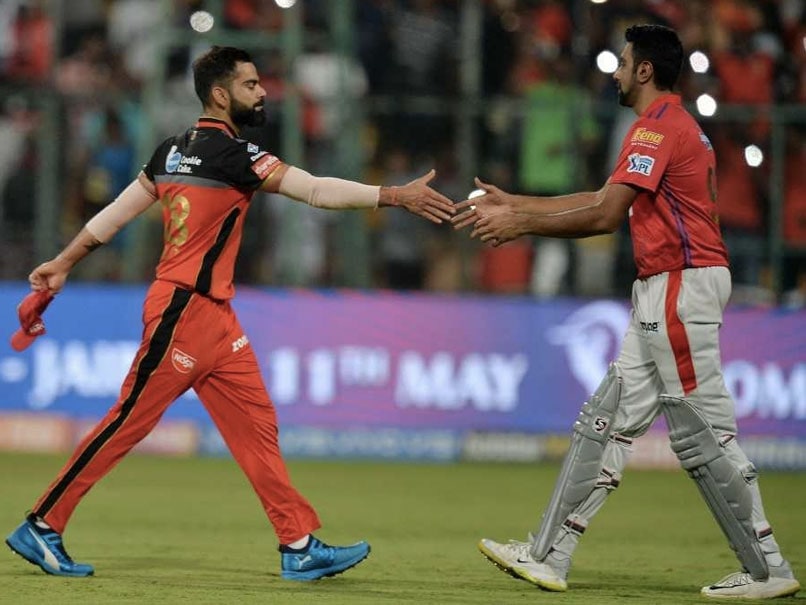 “Faf is more like towards the end of his IPL career. Maybe, he has two-three years left with him. And they have made him the captain, which is quite a good decision. He brings in a lot of experience and in fact, he has himself said that we can see a bit of MS Dhoni’s touch in his captaincy skills,” said Ashwin on his official YouTube channel.

“I feel that since Virat Kohli has undergone a lot of stress as a captain in the last few years, this year will be like a break for him and they might appoint him as a captain next year is my guess,” he added.

Although Virat Kohli has been a part of RCB since 2008, he took over the leadership in 2013 but was never able to take the team all the way to glory. Now after a lot of burdens are off his shoulders, his fans would be hoping for him to play a crucial role in RCB’s maiden title victory.

• R Ashwin feels Virat Kohli will return to captaining RCB in the future.

• Kohli stepped down from captaincy last year in September.