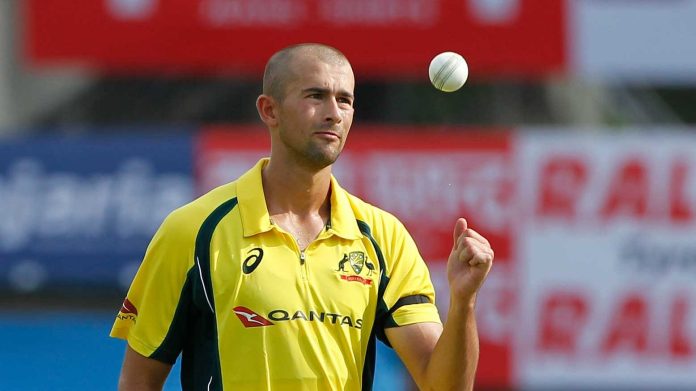 Australian spinner Ashton Agar has reportedly found himself at the end of a death threat ahead Australia’s Tour of Pakistan. His partner, Madeleine recently received a warning on social media that the cricketer should not travel to Pakistan. The Sydney Morning Herald and The Age noted that the incident was immediately reported to Cricket Australia(CA) and the Pakistan Cricket Board(PCB). It has been reported that the message was sent out from a fake Instagram account, potentially from India on the eve on the tour. 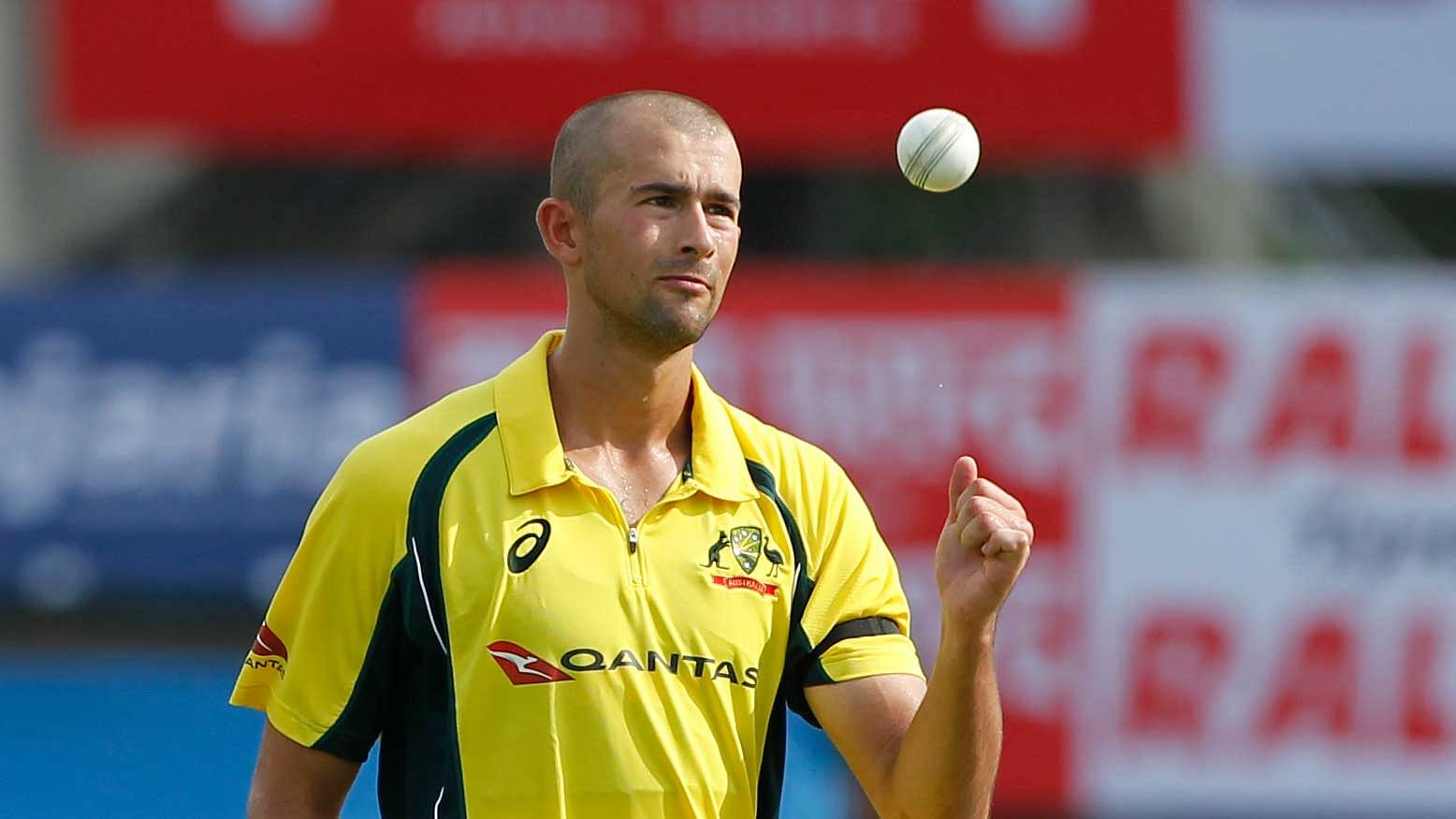 A team spokesperson confirmed Agar was the subject of the death threat, but team security has investigated and do not believe it is a credible threat. The Sydney Morning Herald and The Age reported that they have noted message.

A portion of the message reads: “This is a warning for your husband Ashton Agar if he comes to tour against Pakistan he won’t come [back] alive.”

The Australian team had planned for such disruptions on their first tour to Pakistan since 1998. Security agencies, CA and the PCB already have procedures in place for investigating these kinds of messages that target players and their families.

Agar was said to be in good spirits despite the direct message sent to his wife. He is comfortable with the safety measures that have been implemented.

Previously, a similar incident was reported before New Zealand’s tour of Pakistan, and the series ended up being abandoned. A Black Cap was reported to have received a death threat prior to departing on the cricket team’s tour to Pakistan.

The player was noted to be one of the 34-strong New Zealand group who fled Pakistan on a charter flight to Dubai on Saturday night (NZ time). They arrived there safely on Sunday. Officials knew about the threat, which proved to be one of several made against the cricketers with the team leaving for the UAE under the cloud of an alleged bomb threat made against their hotel and flights.