Arjun Tendulkar is set to leave Mumbai; 22-year-old will shift his base to Goa in domestic cricket

The son of legendary cricketer Sachin Tendulkar, Arjun Tendulkar, has left Mumbai and will now ply his trade for Goa in domestic cricket. The left-arm pacer made his domestic cricket debut in the 2020/21 season but has only played 2 matches so far. He was part of Mumbai’s Ranji Trophy trophy squad for the league stage but didn’t get a game. 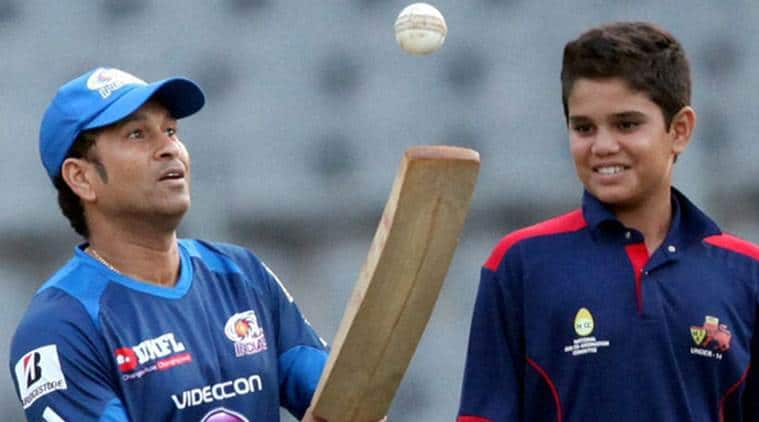 Sachin himself confirmed the news as he told Cricbuzz “Getting maximum game time on the ground is important for Arjun at this juncture of his career. We believe that the shift will improve the probability of Arjun featuring in more competitive matches. He is embarking on a new phase of his cricketing career.”

Over the years, Arjun Tendulkar has had the experience of bowling in the nets to international teams like Australia, England, and India. However, he hasn’t had much exposure to playing domestic cricket in India.

Arjun Tendulkar is yet to make his IPL debut

Suraj Lotilkar, the president of Goa Cricket Association, told Cricbuzz: “We are in need of a left-arm pacer and Arjun has shown interest. We generally recruit professionals and if he suits our team’s requirements he will be picked. It is up to our selectors.”

The 2022/23 domestic season will kick off in September. Arjun is likely to make his Goa debut in Syed Mushtaq Ali Trophy, scheduled to kick off in October.

Arjun Tendulkar is yet to make his debut in the IPL. He was bought by five-time IPL champions Mumbai Indians but warmed the bench for two seasons. It remains to be seen whether he will be part of MI for IPL 2023. Arjun was part of MI’s UK tour recently. The 22-year-old has 2 wickets in as many T20s he has played so far.