Former Sri Lankan skipper Aravinda de Silva recently hailed Indian Premier League(IPL) and other T20 leagues to be beneficial to cricket. He also urged India to allow star players to take part in tournaments overseas. The cash-rich tournament has generated huge revenues over the years with major star players in the sport taking part in the league. Aravinda has backed the current T20 leagues compared to English domestic cricket in the latter part of the last century. Previously, a former England player had blasted IPL. 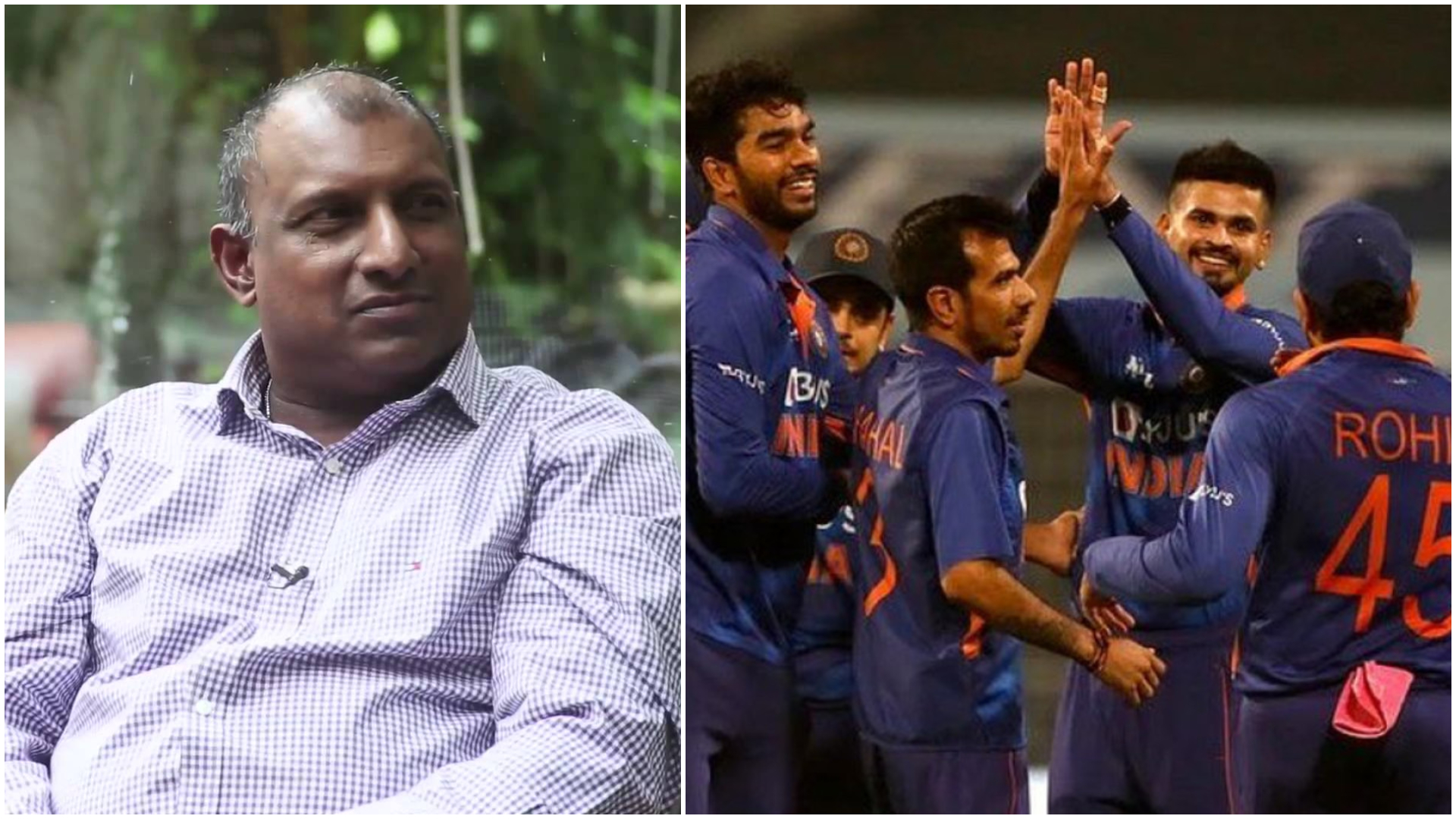 “It’s like the county cricket of those days which gave the English cricketers the advantage,” the 56-year-old, who played for English county Kent in the 1990s, told AFP.

“The IPL, Big Bash or in England the Hundred and T20 Blitz, those are tournaments which allow players to develop.”

IPL has drawn some huge funds with the recent media rights auction valuing the IPL at a whopping $6.2 billion, or $15 million per match. making it bigger in those terms than football’s English Premier League which is valued at $11 million per match.

Aravinda said that India should encourage smaller nations to share in the riches generated to grow the game. He believes that will boost the global playing standards and improve skill levels, something that would ultimately benefit the IPL.

“If you have one dominating country, you can see from the IPL, they basically run a monopoly on the premier leagues because the Indian cricketers are not allowed to play in other leagues,” Aravinda said.

“So what will probably happen is that the standard — if it keeps dropping and if there is no real competition — at some point it’s going to affect the global game.”

“Unless (India) find a way to support the other countries and get them up to grips with the kind of support levels which the game requires nowadays, it’s a negative for the cricket world. It’s the (world governing body) ICC’s responsibility to make sure that it’s done in a manner where these countries keep developing, otherwise we don’t want a situation like Zimbabwe and South Africa, how they dipped from their standard of cricket.”

We will now have to wait and see if the Indian players are permitted to compete in the overseas tournaments.