Reports: BCCI may approach Anil Kumble and VVS Laxman for the post of Head Coach after T20 World Cup

Now that it is certain that Ravi Shastri will leave as Indian team’s head coach, BCCI is scouting for a new Head coach. According to reports, BCCI is likely to ask Anil Kumble and VVS Laxman for the post. 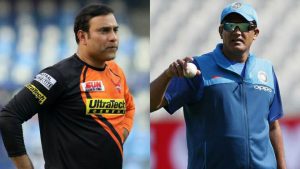 Ravi Shastri revealed that he doesn’t wish to continue as the head coach post World T20. His contract was renewed after the World Cup in 2019 till the T20 World Cup in 2021. Hence, the Sourav Ganguly headed BCCI might ask Kumble and Laxman to apply for the post.

Laxman has been a mentor for Sunrisers Hyderabad for many years. On the other hand, Anil Kumble is coaching Punjab Kings for the second straight year. However, Kumble will be favourite even as Laxman will also remain in contention.

Before Shastri, Kumble was the head coach of the Indian team in 2016-17. He was appointed by the Cricket Advisory Committee headed by Sachin Tendulkar, Laxman and Ganguly. 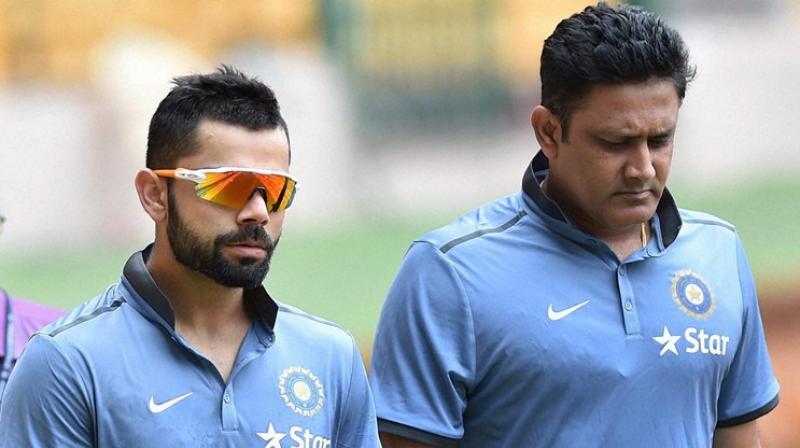 However, Kumble’s tenure came to an abrupt end. Anil had a bitter fall-out with captain Virat Kohli led to Kumble tendering his resignation after the Champions Trophy final defeat against Pakistan.

“Anil Kumble’s exit needs course correction. The manner in which the CoA succumbed to the pressure of Kohli and removed him, wasn’t the best example set. However, it also depends on whether Kumble or Laxman are ready to apply for the job,” a senior BCCI source privy to development told.

During Anil Kumble’s tenure, India won every test series and emerged as the no.1 test side. India then reigned as World No.1 for many years. India also won every ODI series and T20I series barring one played in the USA against West Indies.