On Sunday morning, the cricketing fraternity woke up to the sad news of the demise of Andrew Symonds, a former Australian cricketer, who passed away in a car accident on Saturday night. The crash took place near the outskirts of the city of Townsville. 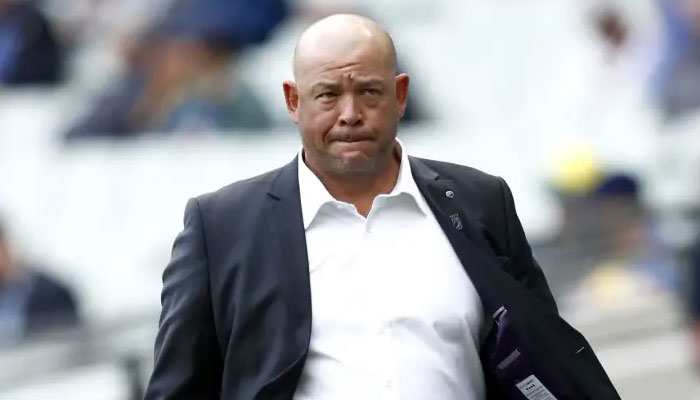 “Early information indicates, shortly after 11 pm the car was being driven on Hervey Range Road, near Alice River Bridge when it left the roadway and rolled,” a statement issued by the police read. “Emergency services attempted to revive the 46-year-old driver and sole occupant, however, he died of his injuries. The Forensic Crash Unit is investigating.”

Andrew Symonds, who was aged 46, is survived by his wife Laura and two young children, Chloe and Billy. Symonds, one of the greatest all-rounders to represent the country, played 26 Tests, 198 ODIs, and 14 T20Is for Australia and was a two-time World Cup winner. 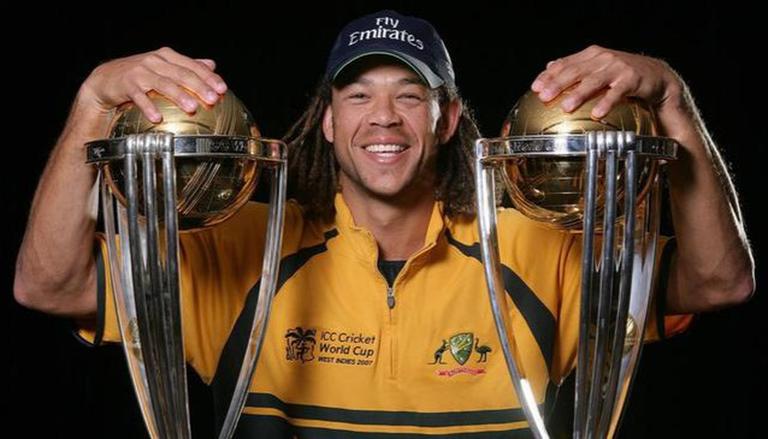 Symonds averaged 40.61 in Tests and was well known for his exploits in white-ball cricket. He was critical in two of Australia’s World Cup-winning campaigns. Perhaps his greatest innings as he torched Pakistan with an unbeaten 143 in Johannesburg early in the tournament and helped Australia remain unbeaten and defeat India in a one-sided final. Symonds was also known as a great fielder of his generation.

The cricketing fraternity mourns the demise of Andrew Symonds

Andrew Symond’s demise is shocking news for all of us to absorb. Not only was he a brilliant all-rounder, but also a live-wire on the field. I have fond memories of the time we spent together in Mumbai Indians.

May his soul rest in peace, condolences to his family & friends. pic.twitter.com/QnUTEZBbsD

Shocking and saddening to hear of Andrew Symonds passing. May his soul RIP and God give strength to his family in this difficult moment. 🙏🏻

Shocked to hear about the sudden demise of Andrew Symonds. Gone too soon. Heartfelt condolences to the family and friends. Prayers for the departed soul 🙏#RIPSymonds

Devastated to hear about Andrew Symonds passing away in a car crash in Australia. We shared a great relationship on & off the field. Thoughts & prayers with the family. #AndrewSymonds pic.twitter.com/QMZMCwLdZs

Tragic news to hear of Andrew Symonds passing. Condolences to his family, friends and well wishers.

Shocking news to wake up to here in India. Rest in peace my dear friend. Such tragic news 💔🥲 pic.twitter.com/pBWEqVO6IY

Think of your most loyal, fun, loving friend who would do anything for you. That’s Roy. 💔😞

Horrendous news to wake up to.
Utterly devastated. We are all gonna miss you mate.☹️ #RIPRoy

Saddened by the tragic demise of Andrew Symonds. One of the greatest all rounders of our times! May his soul rest in peace. pic.twitter.com/sSO2JjyuSR

• Andrew Symonds dies in a car accident at the age of 46.

ALSO READ: 5-WICKET HAULS THAT CAME IN A LOSING CAUSE IN THE IPL

Prateek Kumar
Previous article
5-wicket hauls that came in a losing cause in the IPL
Next article
IPL 2022 – Match 62: CSK vs GT Odds, Predictions and Analysis