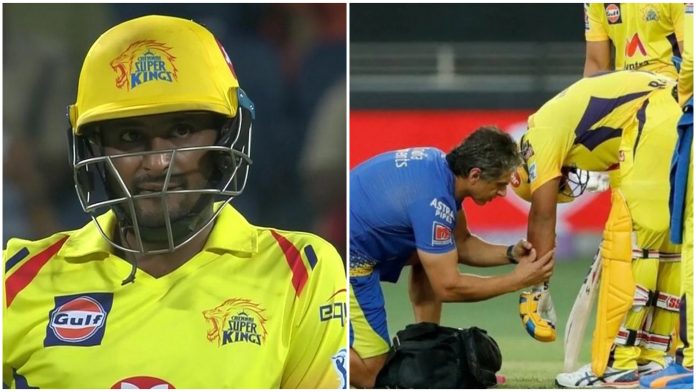 Chennai Super Kings batsman Ambati Rayudu was hit on the arm during his side’s 20-run win over defending champions Mumbai Indians in the 14th edition of the Indian Premier League(IPL) on Sunday night. He was hit on the arm by an Adam Milne delivery. 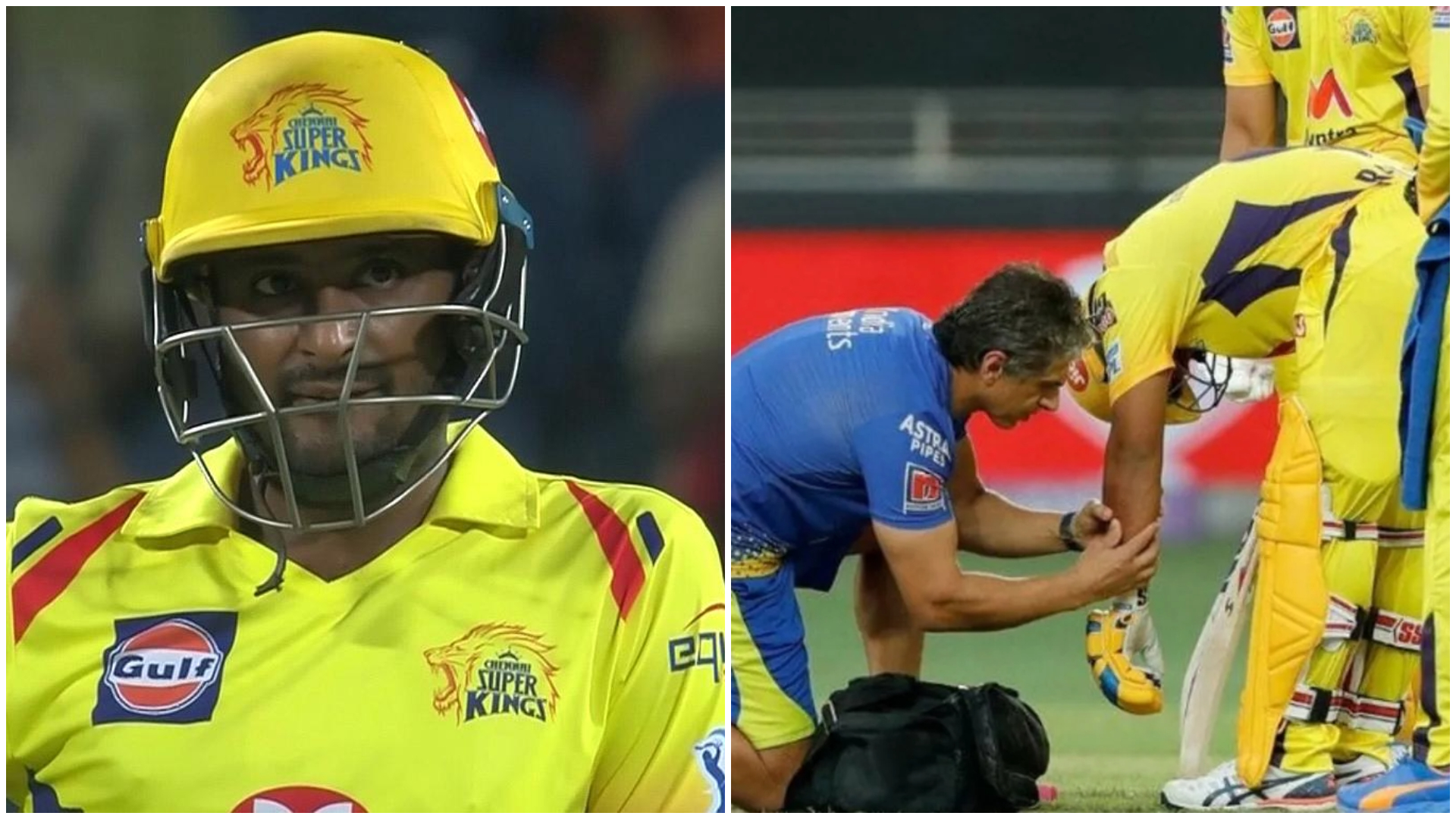 Ambati Rayudu’s injury raised concern for CSK but as it turns out, he did not suffer fracture in his arm. Speaking to ANI, CSK CEO Kasi Viswanathan said Ambati Rayudu’s X-ray reports show no fracture and that is a good sign as CSK play their next game only on Friday against Royal Challengers Bangalore.

“His X-ray report showed no fracture and considering we have a few days before we play the next game against RCB, he should be available for selection,” he said.

There was another injury concern that the team faced. Pacer Deepak Chahar was seen struggling while bowling his last over at the Dubai International Cricket Stadium. But both are seemingly good to play the next game.

When asked about Chahar, the CEO pointed it was just cramps. “Just cramps, nothing more to it,” he said.

CSK struggled in the early stages of the match after they elected to bat against MI. Ruturaj Gaikwad played a match-winning knock as he amassed an unbeaten 88 as the MS Dhoni-led outfit posted 156/6 after being 24/4 inside the powerplay.

ALSO READ: Ruturaj and Bravo got us more than what we expected: MS Dhoni

“This is my fifth Man of the Match Award in 13 games. Obviously, the situation was tough, we had lost our top-order. It was about taking responsibility and finding a way to reach 120-130. I spent some time in the middle and I reassessed the target,” Gaikwad told Deepak Chahar in a video posted on iplt20.com.

Bravo said: “It’s a good feeling, obviously against MI it’s the toughest team in IPL and it’s like a final playing against them, always a good feeling to win. Just tried to protect myself in the last stages of CPL and when I came over here, just had one bowling session which was yesterday, and happy to get 4 overs through today.”