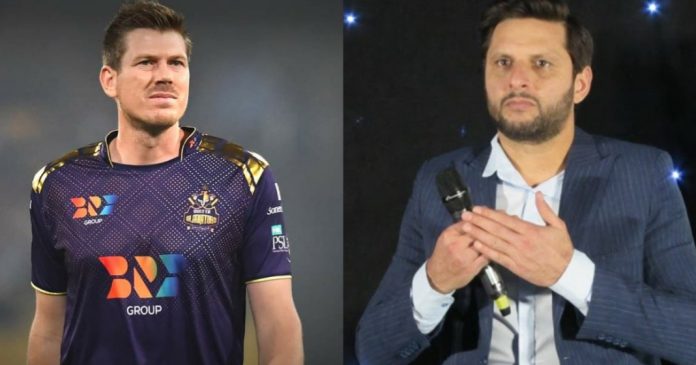 Former Australian allrounder James Faulkner grabbed headlines after his tweet accusing PCB and the PSL management of not honouring his contractual obligations and even called their treatment towards him a “disgrace”. 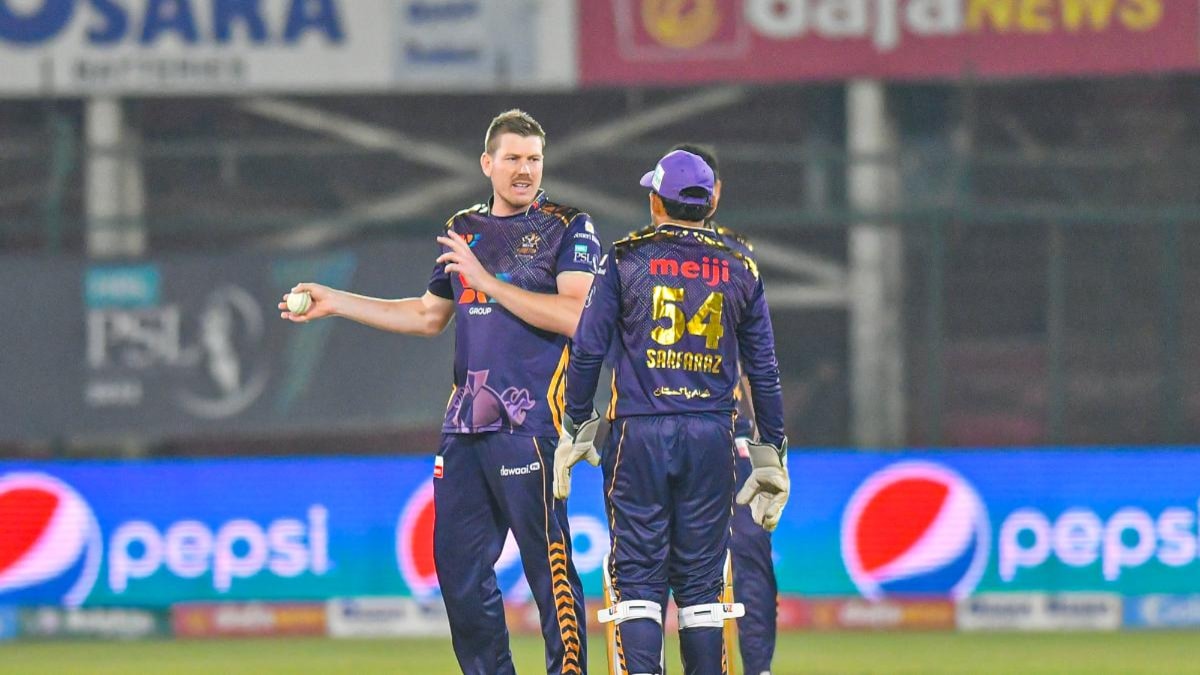 “I apologise to the Pakistan cricket fans. But unfortunately, I’ve had to withdraw from the last 2 matches and leave the @thePSLt20 due to the @TheRealPCB not honouring my contractual agreement/payments. I’ve been here the whole duration and they have continued to lie to me. It hurts to leave as I wanted to help to get international cricket back in Pakistan as there is so much young talent and the fans are amazing. But the treatment I have received has been a disgrace from the @TheRealPCB and @thePSLt20. I’m sure you all understand my position,” he tweeted.

Faulkner, who played for Quetta Gladiators in the ongoing season, alleged that Pakistan Cricket Board (PCB) did not honour the contract and “continued to lie” to him. As per PCB’s rules, players get 70 per cent payment after checking in to the league and the remaining amount within 40 days of completion of the league.

PCB denied all the allegations made by Faulkner. In response to the allegations, PCB slammed the cricketer for his “reprehensible” conduct before announcing that he has been banned from all future PSL drafts.

The PCB and Quetta Gladiators have regretfully taken note of Mr James Faulkner's false and misleading accusations and will shortly be releasing a detailed statement on the matter.#HBLPSL7

No one should be allowed to taint Pakistan: Shahid Afridi reacts to James Faulkner Now Faulkner’s Quetta teammate and former Pakistan skipper Shahid Afridi reacted to his comments. Afridi lashed out at Faulkner for his “baseless allegations” on Pakistan Super League (PSL) over the pay dispute. He further urged that no one should be allowed to taint the image of Pakistan, Pakistan cricket, and the PSL.

Reacting to Faulkner’s words and action, Afridi took to Twitter to write, “Disappointed with @JamesFaulkner44 comments who reciprocated Pakistan’s hospitality &arrangements by levelling baseless allegations. We all have been treated with respect &never ever our payments have been delayed. No one should be allowed to taint Pakistan, Pakistan cricket & the #HBLPSL brand.

Disappointed with @JamesFaulkner44 comments who reciprocated Pakistan's hospitality&arrangements by levelling baseless allegations.We al have been treated with respect &never ever our payments have been delayed. No one should be allowed to taint 🇵🇰, 🇵🇰cricket & the #HBLPSL brand.

James Faulkner allegedly caused deliberate damage to the hotel where he was residing in. As per reports coming in from Pakistan, Faulkner also misbehaved with immigration officials at the airport when he was leaving for Australia. Faulkner was also accused of misbehaving with PCB officials when the two parties were discussing this dispute.

• James Faulkner alleges PCB of not honouring his contractual commitments.