Rohit Sharma is about the take the leadership role for India in the shortest format as Virat Kohli had announced that will step down from the captaincy role in T20s. The move of selecting Rohit Sharma as the successor was pretty much expected as he is undoubtedly the best choice for India. 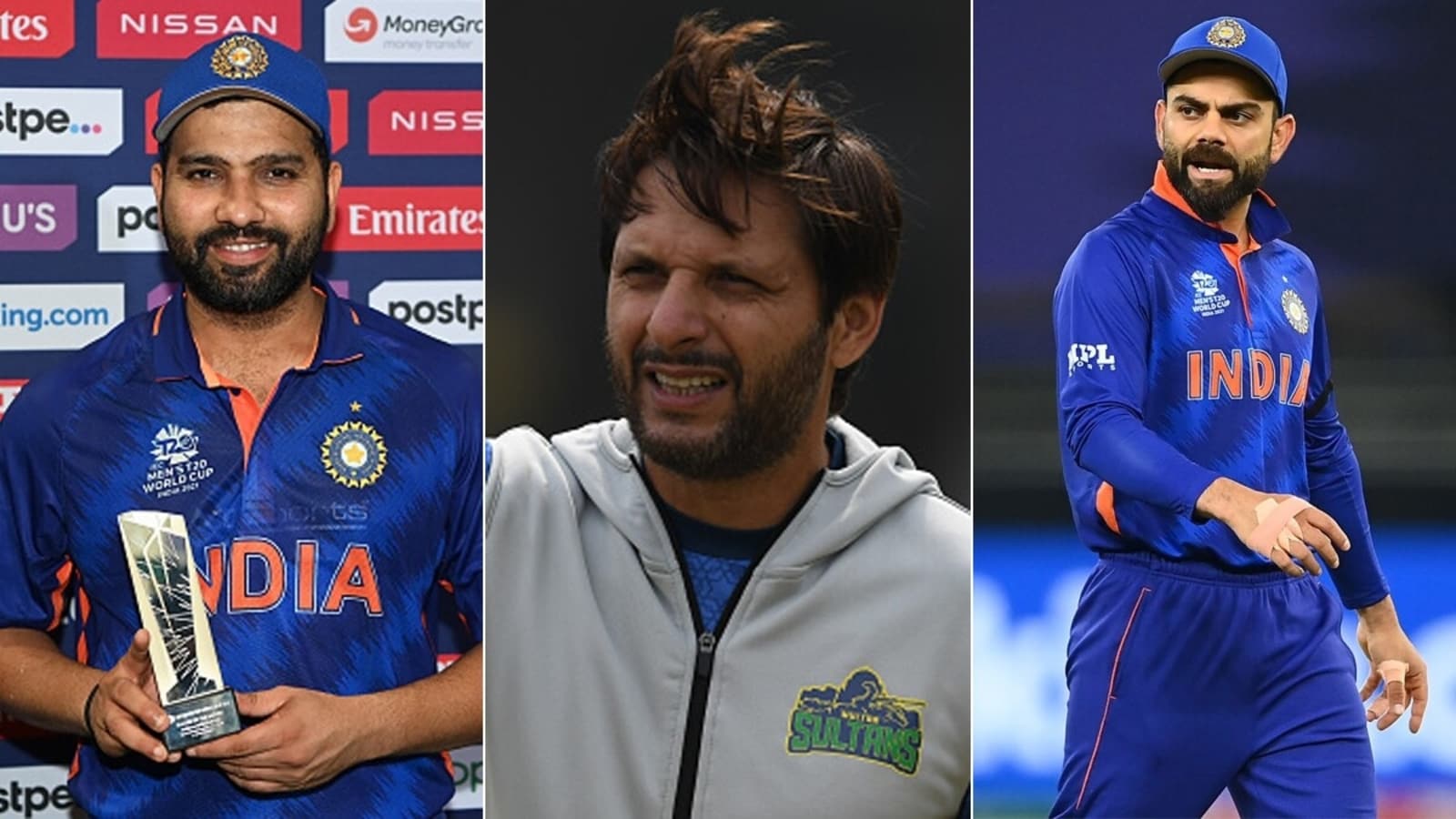 This captaincy move was bound to happen: Shahid Afridi on Rohit Sharma

Rohit Sharma has five IPL trophies as captain under his belt. Plus, he has led India to win the Nidihas Trophy and Asia Cup in the same year. Now, given that another World Cup is just a year away, there wasn’t enough time to groom another captain. This opportunity will be good to give a vice-captaincy role to KL Rahul or Pant who are seen as the future leaders of India.

Former Pakistan cricketer Shahid Afridi had given his take on the change in captaincy in the Indian team. Reacting to Rohit’s appointment as captain, Afridi said that he saw the announcement coming. Having played alongside Rohit in the first edition of the IPL way back in 2008, Afridi said Rohit should certainly be tried out as India’s full-time captain and expects to see two different sides of the T20I team’s new captain.

“As far as Rohit is concerned, this was on the cards. I have played with him for a year (at Deccan Chargers). He is an outstanding player with a terrific shot selection. He stays relaxed where required and shows anger when needed to as well. We will see both sides. As I said, this captaincy move was bound to happen. He should definitely be given a chance,” Afridi said on Samaa TV. 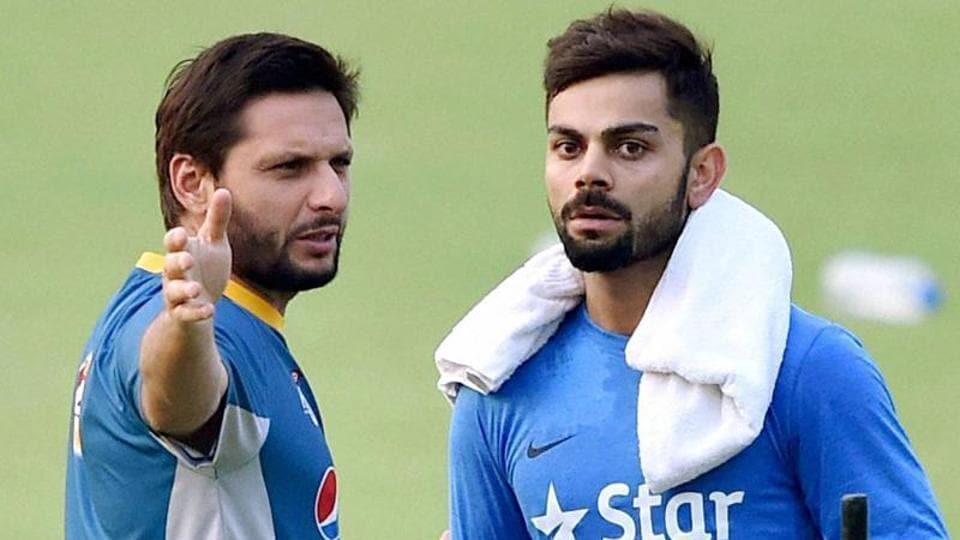 Shahid Afridi revealed that he fully supports and understands Kohli’s decision to step down from the role. He said that it would not be the worst idea for the star India batter to give up captaincy in all formats and concentrate on his batting. Afridi feels it is not an easy task being captain of the Indian cricket team with all the scrutiny that comes with it and letting go of the captaincy will help Kohli enjoy his batting a lot more.

“I think Virat should take the decision to continue as only a player. There will be relatively less pressure, he has played plenty of cricket too. He will enjoy his cricket and batting because captaining a team is not easy, especially in countries like India and Pakistan. As long as you are captaining well, things go smooth,” added Afridi.