Arguably one of the greats of the game, Ab de Villiers, retired from all forms of cricket in November 2021. His last professional cricket outing came for his dear IPL franchise Royal Challengers Bangalore, of which he has been a part since 2011. 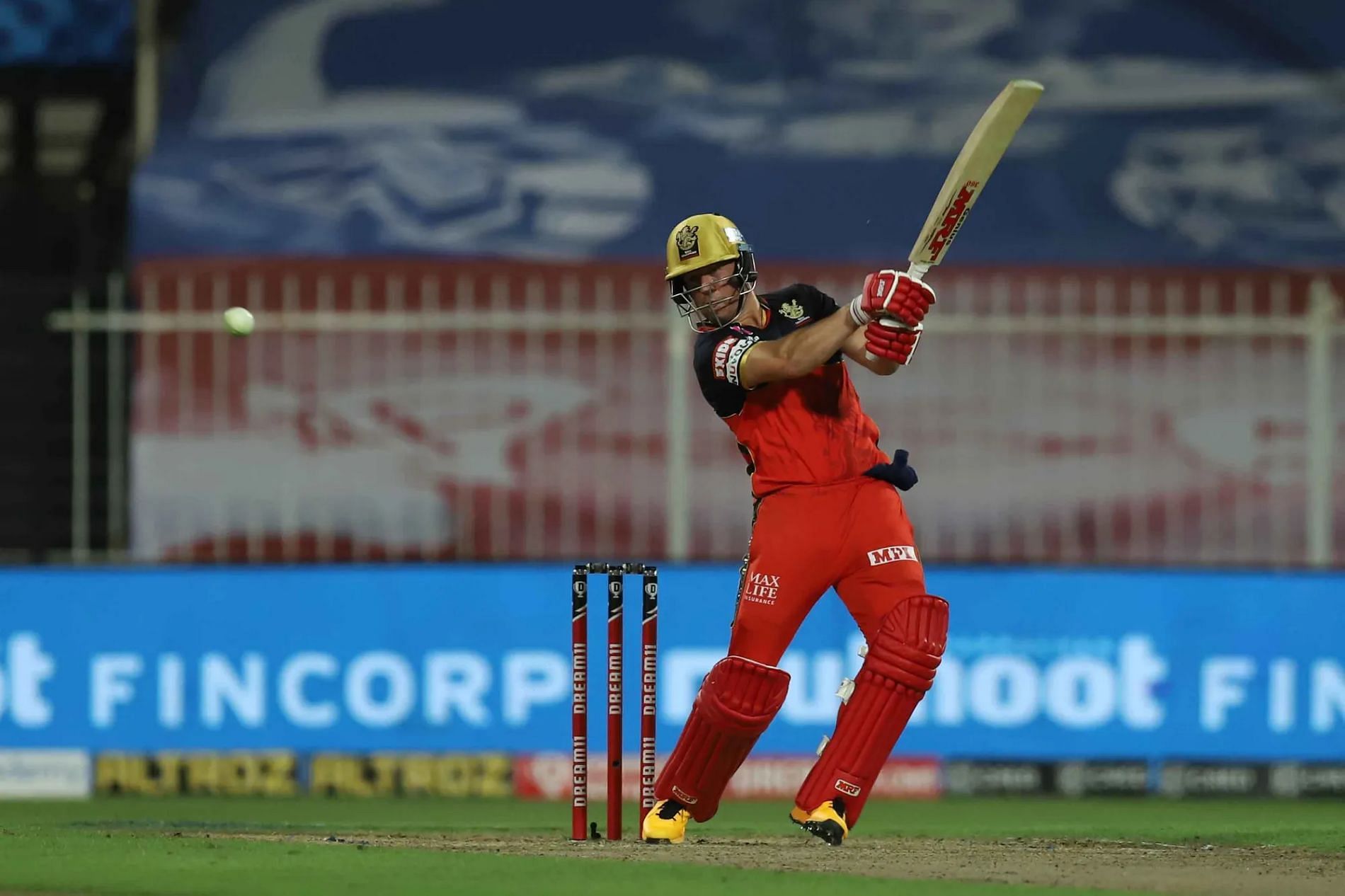 The modern-day legend has a staggering 20,017 international runs across all formats under his belt, De Villiers also holds the record for fastest 50, 100, and 150 in ODIs. He has also played 156 matches for RCB and scored 4,491 runs. He isn’t sure what the future holds in store for him but former South Africa captain AB de Villiers is confident that he will have a role to play in the national team and his IPL franchise RCB’s future set-up.

“I still believe that I have a role to play in SA cricket and also over there in the IPL with the Royal Challengers Bangalore (RCB),” he was quoted as saying by ‘Times LIVE’.

“I have no idea what will come next but I will take it one day at a time and see,” he added. 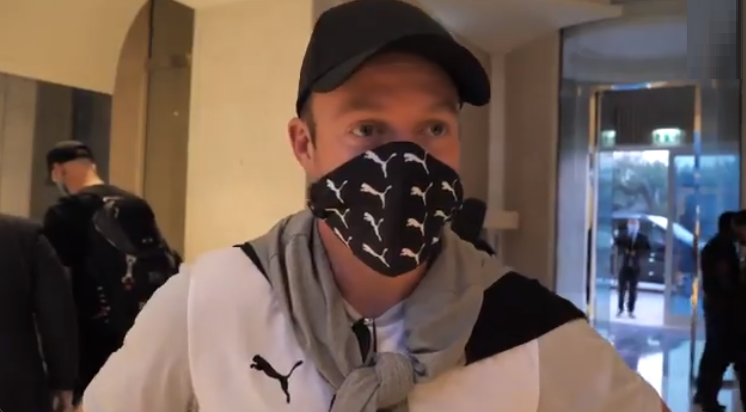 For the past two years, sportsmen around the globe have entertained the public by risking their physical and mental health. Players have to go through tough and vigorous quarantine, Covid protocols, and testing which impacts their health and performance adversely. Ab de Villiers’ experience was similar.

In a recent interview, Mr 360 opened up on the challenges he encountered while playing professional cricket for the last two years.

“Having to go to the IPL twice last year where we had to deal with a lot of traveling restrictions, Covid-19 testing, missed and canceled flights, and having to organize a school for the kids was very challenging,” he said.

“I decided over the past few years that I am not going to travel without my kids anymore and the split IPL really made it very complicated. Probably the biggest challenge was to stay sane, motivated, and keep the energy.

“I also picked up Covid-19 at some stage and I was really sick for 10 to 12 days and luckily I got through it. Those were the challenges and there were basic stresses of life with the pandemic floating around.” The IPL was suspended in 2020 after multiple COVID cases were detected inside the bio-bubble in India. It was completed later in the year after being shifted to the UAE.

“By a long way, the traveling arrangements and the IPL have been the biggest challenge this year, and finding that energy to still want to be the best in the world was difficult,” De Villiers said.

• Ab de Villiers is up for a mentor’s role for South Africa or RCB in IPL.

• Ab de Villiers reveals the difficulty he faced in playing professional cricket during the Covid pandemic.