Jaddu will not give you many wickets: Aakash Chopra feels Jadeja is an ineffective bowler in T20s

Former cricketer turned broadcaster Aakash Chopra may not have had a successful international career, but Chopra has certainly made a name for himself in the broadcast field. He is one of the most popular commentators, especially in the Hindi language, as his style is loved by many. At the same time, Chopra is running a successful YouTube channel where he has more than 3 Million subscribers.

In the latest video shared on his YouTube channel, Chopra reflected on the spinners who could be picked in Team India’s squad for the global event. While observing that Yuzvendra Chahal is a certain pick, he also talked about all-rounder Ravindra Jadeja.

He said, “The second name on this list is interesting – Ravindra Jadeja. Jaddu will definitely play, this both you and I know, but he will not give you too many wickets, be ready for that. The mirror does not lie.”

Jadeja doesn’t have the wicket-taking ability in T20s: Aakash Chopra 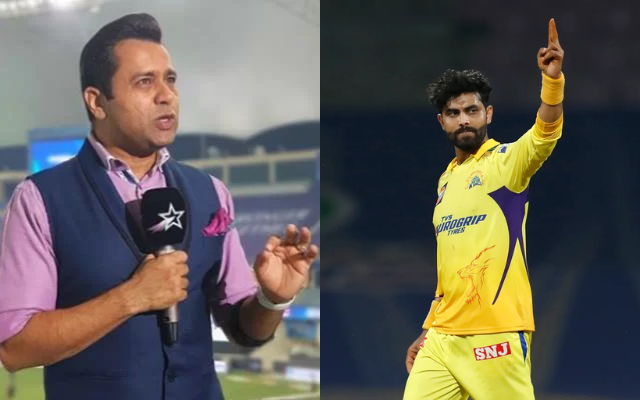 Aakash Chopra highlighted that the left-arm spinner has not been penetrative enough in T20Is since the last World Cup.

“If we see his numbers, he has played seven matches since the T20 World Cup, picked up just four wickets, the average is above 43 and the economy is also close to 8.5 – it’s not great.”

Jadeja has not picked up more than one wicket in any of the seven T20Is he has played this year. He, however, gave a decent account of himself in the last two games he played against the West Indies, snaring a couple of wickets while conceding just 42 runs in the seven overs he bowled.

Aakash Chopra also pointed out that the Chennai Super Kings all-rounder’s IPL 2022 bowling numbers are not too different from his international ones. “The wicket-taking ability has not been seen in the T20 internationals he has played or he has not picked up wickets. The IPL also tells the same story – played 10 matches in the last IPL – five wickets at an average of nearly 50, an economy of 7.50 and a strike rate close to 40,” he added. 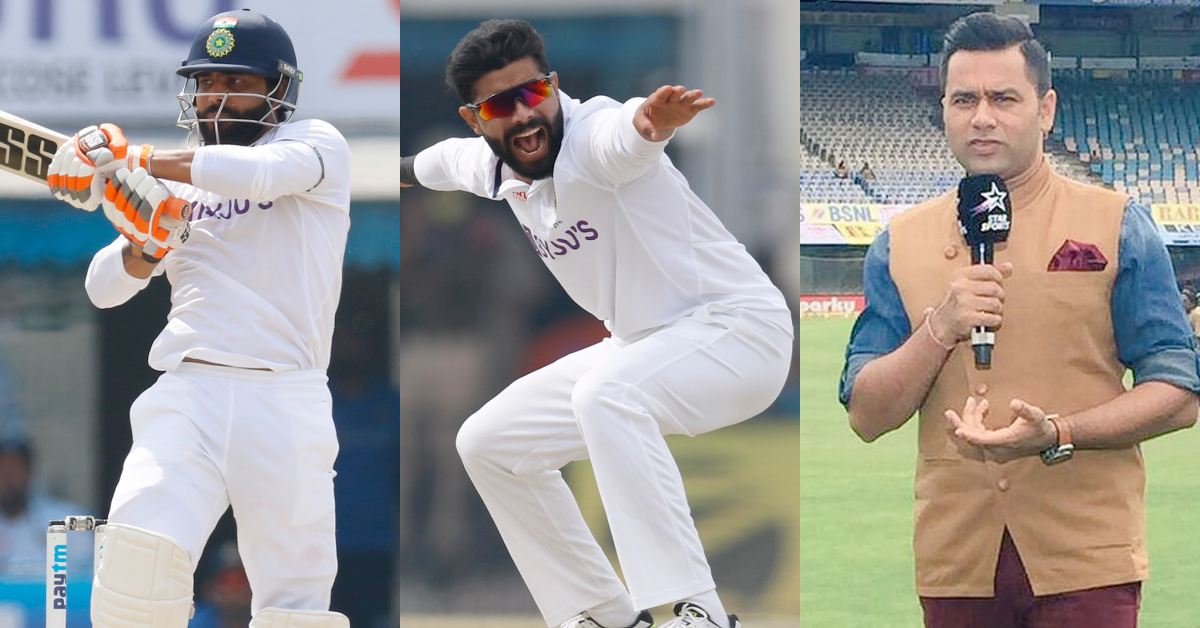 While acknowledging that Jadeja will certainly play due to his all-round abilities, Chopra doesn’t expect the left-arm spinner to strike it rich with the ball in Australia.

“Ravindra Jadeja, as good as he is, he will also bat and field, he is a package and is definitely seen playing in the XI, but he is not your wicket-taker. So don’t expect that he will suddenly start picking up a lot of wickets. The conditions are not going to be favourable to his bowling in any case,” Aakash Chopra concluded.

• Aakash Chopra highlights the limitations of picking Jadeja in the T20 team.

• Jadeja’s bowling has been ineffective in the T20s.