The Indian Premier League (IPL) has been an amazing platform for cricketers to shine and make a case for themselves for India call-up. This IPL has been no different as plenty of uncapped Indian players have given a headache to selectors as they have made a solid case for themselves. Let’s have a look at the players who are likely to receive a call-up for the Indian camp soon. Here are five players who are likely to receive the Indian cap soon: Rahul Tripathi is one of the unluckiest Indian players who has not yet played for India. Tripathi has been in hot form for a few seasons now. He has scored the most runs by an uncapped Indian in the IPL and scores runs at a phenomenal strike rate. He is a complete team man and gives all his efforts to win the game for his team. Rahul is versatile enough to play at any batting position and excels at that role. Mohammed Kaif pointed out in the commentary that Tripathi has no obvious weakness as he plays spin and pace equally well. It would be cruel if Tripathi doesn’t get to play for India someday.

Arshdeep was the standout bowler for Punjab this year. PBKS retained the uncapped Indian and Arshdeep delivered. He may not have the most number of wickets in his column but his death bowling was the most impressive among all other bowlers this season. He has outperformed his overseas counterpart Rabada in death overs. Arshdeep’s pinpoint yorkers proved to be deadly as he has had an excellent economy in the last few overs. Arshdeep’s left arm angle will give a new dimension to the Indian bowling lineup. After this IPL, it looks like India’s search for a left-arm bowler will finally come to an end as there have been many outstanding left-arm bowlers this season. Arguably most impressive of them all is Mohsin Khan. He has become the leader of the attack on LSG in his short IPL career. Khan also has the ability to bowl at 150 kmph. His ability to swing the ball, and bowl in the powerplay, and the death overs make him a versatile bowler. It wouldn’t be shocking if Mohsin is called up to the Indian camp. Even skipper KL Rahul gave his node ahead and knows that Khan has a bright future. MI has unearthed many young uncapped talents but none of them have scored more runs in their debut season than Tilak Verma. The left-hander is arguably the find of the season as he played many crucial knocks and possesses the temperament which is absolutely necessary at the international level. Tilak was the leading run-scorer for MI this year and he was the shining light amidst the turbulent season MI had. Even Indian and MI skipper Rohit Sharma backs Tilak to play for India very soon. 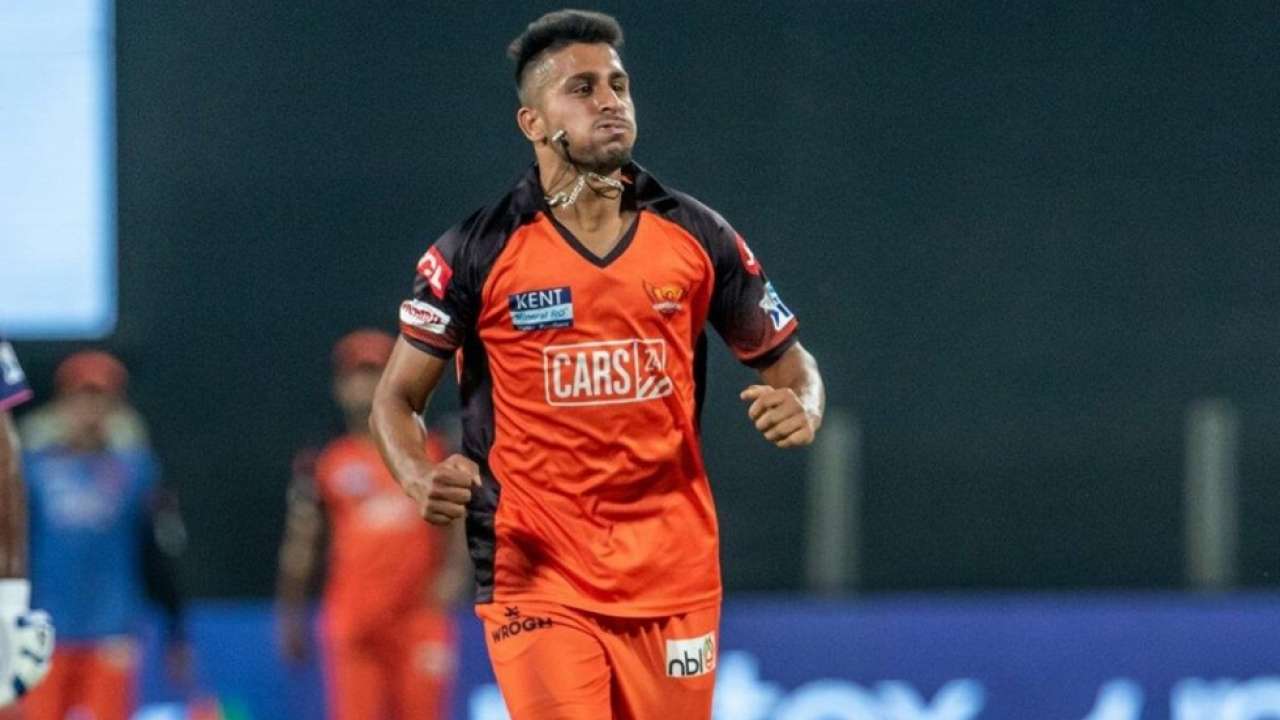 Umran Malik has been the center of attraction in the IPL with his raw pace. Umran possesses the ability to consistently clock 150+ kmph, which is rare in today’s day and age. SRH used him in the middle overs and he rattled batters with his unmatchable pace. His five-wicket hall against GT was one of the greatest spells in the IPL. Many cricket experts have voiced their opinion that Umran should be in and around the Indian setup and sharing a dressing room with senior bowlers will help him grow and develop. Umran has leaked runs in some games this season, but on his day, he can change the complexion of the game on his own.