4-5 Indian players put the 2020-21 Test series at risk: Tim Paine lashes out at the Indian team’s for breaching covid rules

The 2020-21 Border-Gavaskar Trophy was a historic series, to say the least. It is widely regarded as one of the most thrilling series of all time which started with a disastrous 36 all-out at the Adelaide Oval and ended with the Indian team capturing the fortress Gabba and winning the series by a margin of 2-1 and retaining the Border-Gavaskar Trophy. 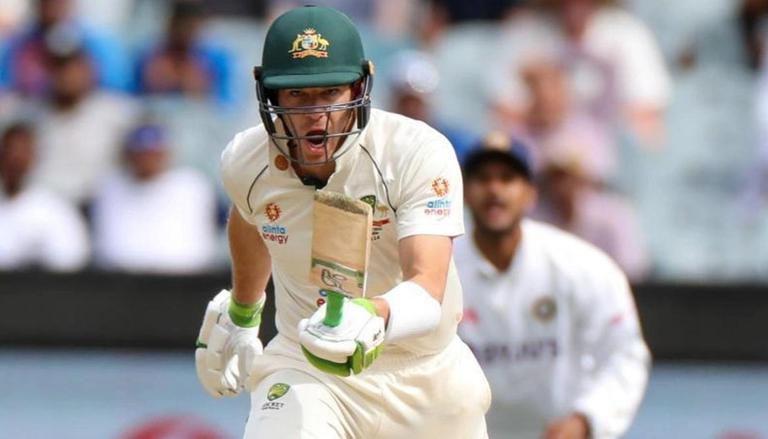 The series contained many on and off-field incidents which were in the limelight. Among the most prominent of them were five Indian players allegedly flouting Covid rules that were in place for the series.

A video doing rounds on Twitter showed Rohit Sharma, who was vice-captain to Ajinkya Rahane after the second Test, Shubman Gill, Rishabh Pant, Prithvi Shaw and Navdeep Saini eating at an indoor restaurant in Melbourne just days after India had recorded a series-levelling victory over Australia at the Melbourne Cricket Ground. The five players were then placed under isolation as a precautionary measure. The players tested negative for Covid-19 and were deemed fit to play the next Test.

4-5 guys put the whole Test series at risk. For what? For a bowl of Nando’s: Tim Paine 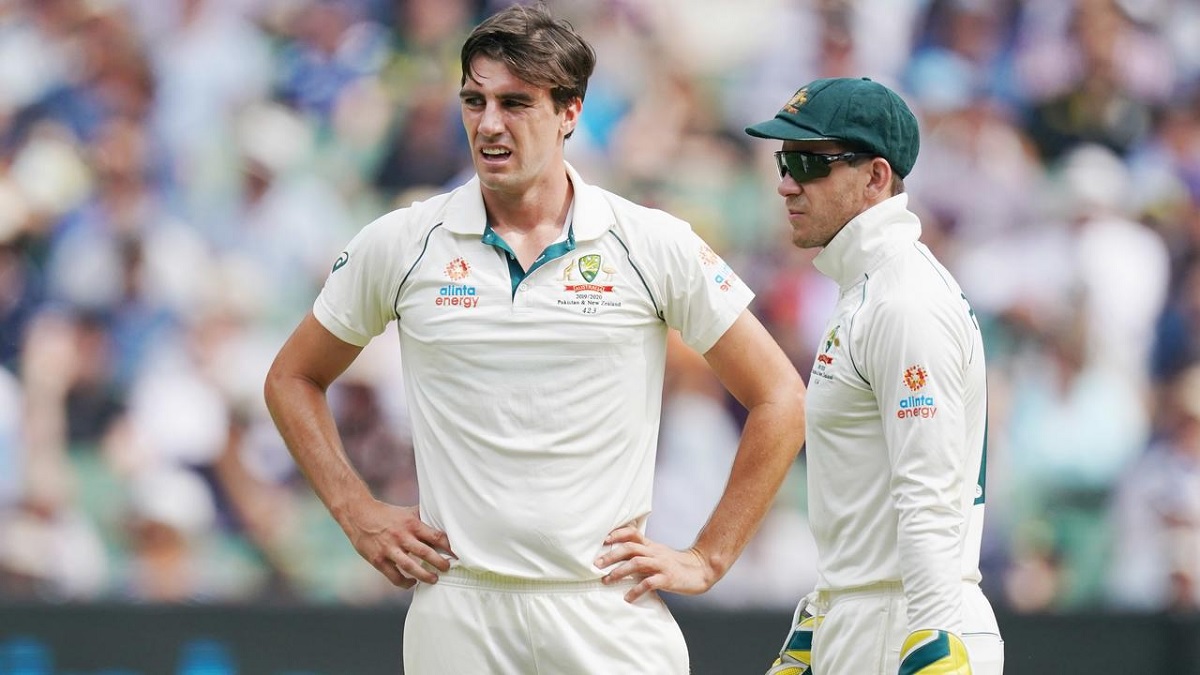 Former Australian Test captain Tim Paine, who was captaining the historic series did not mince his words while recalling the incident. He stated that he found the act pretty selfish which could have put the series at huge risk. The world was reeling from the effect of COVID-19 at the time and Australia had one of the toughest Covid protocols in place.

“I mean those 4-5 guys put the whole Test series at risk. For what? For a bowl of Nando’s, chips or wherever they went like I just find that pretty selfish to be honest,” Tim Paine says in the documentary ‘Bando Mein Tha Dum’ on Voot.

After Tim Paine, Pat Cummins, the current Australian Test captain, said that some of the host players were annoyed by the incident. “It did annoy quite a few of the boys. Especially the ones who had to spend a Christmas without their families. That was sacrificing quite a bit to be there on that tour to hear that the other team were flouting the rules and not taking it as seriously,” he said.

Rahane, on the other hand, had said that the players waited inside the restaurant only because of the bad weather outside. “The players who appeared in the pictures were actually waiting for their takeaway order. Due to bad weather, they had to wait inside. The story that appeared in the news was really wrong,” he said.

• 4-5 Indian players were seen in an Australian restaurant which was a breach of Covid protocols.

Prateek Kumar
Previous article
Ashish Nehra wants Pant to focus on his batting rather than his batting position
Next article
India vs South Africa 4th T20I: Odds, Predictions and Analysis