Scoring a century in T20 cricket is not an easy task due to the lack of time and number of balls in this format. On most occasions, if a player scored a century for a team in this format, it is highly likely that they will end up on the winning side. However, there are times when a magnificent knock can go in vain and there have been plenty of incidents in International cricket in the past. Let’s take a look at some of the unfortunate times when a player’s ton came in vain. Here are five players whose T20I tons went in vain: The first-ever game of India in the United States of America was a Run-fest. The game was played between India and West Indies in 2016. India’s MS Dhoni won the toss and chose to field first. It was a game of entertainment for both teams as a record total of 489 runs were scored. Two centuries were registered in the game, one from the Caribbean opener Evin Lewis and the other from KL Rahul. Both of them had registered their maiden T20I centuries. Rahul’s ton went in vain as India lost the game by 1 run. Dwayne Bravo was able to defend 8 runs in the last over against MS Dhoni and KL Rahul.

KL Rahul came to the crease when team India lost its most dependable batsman, Virat Kohli’s wicket at 48/2. Rahul went on to score an unbeaten 110 runs off 51 balls which went in vain. He also equalled the 2nd fastest century in T20Is as he reached the landmark in just 46 balls. He scored 12 sixes and 5 fours at a strike rate of 215.68.

The first T20I between England and Pakistan in Trent Bridge was a run-fest. Batting first, Pakistan posted a mammoth total of 232, their highest total ever. Pakistan captain Babar Azam and Mohammad Rizwan put up a record opening partnership of 150. Then the middle order went completely berserk, scoring 70 runs in the last 5 overs. In reply, all the England batsmen kept an aggressive approach as they were chasing a massive total. But they kept on losing wickets at regular intervals.

In the fifth over, in came Liam Livingstone, who played an innings of a lifetime. Hitting 6 fours and 9 gigantic sixes, he brought up his maiden hundred. He scored the fastest hundred by an Englishman and became the first batsman to score a T20I century against Pakistan. His heroics went in vain as England was unable to chase the target. Pakistan eventually won by 31 runs. But this game established Livingstone as a big and upcoming powerhouse in white-ball cricket. 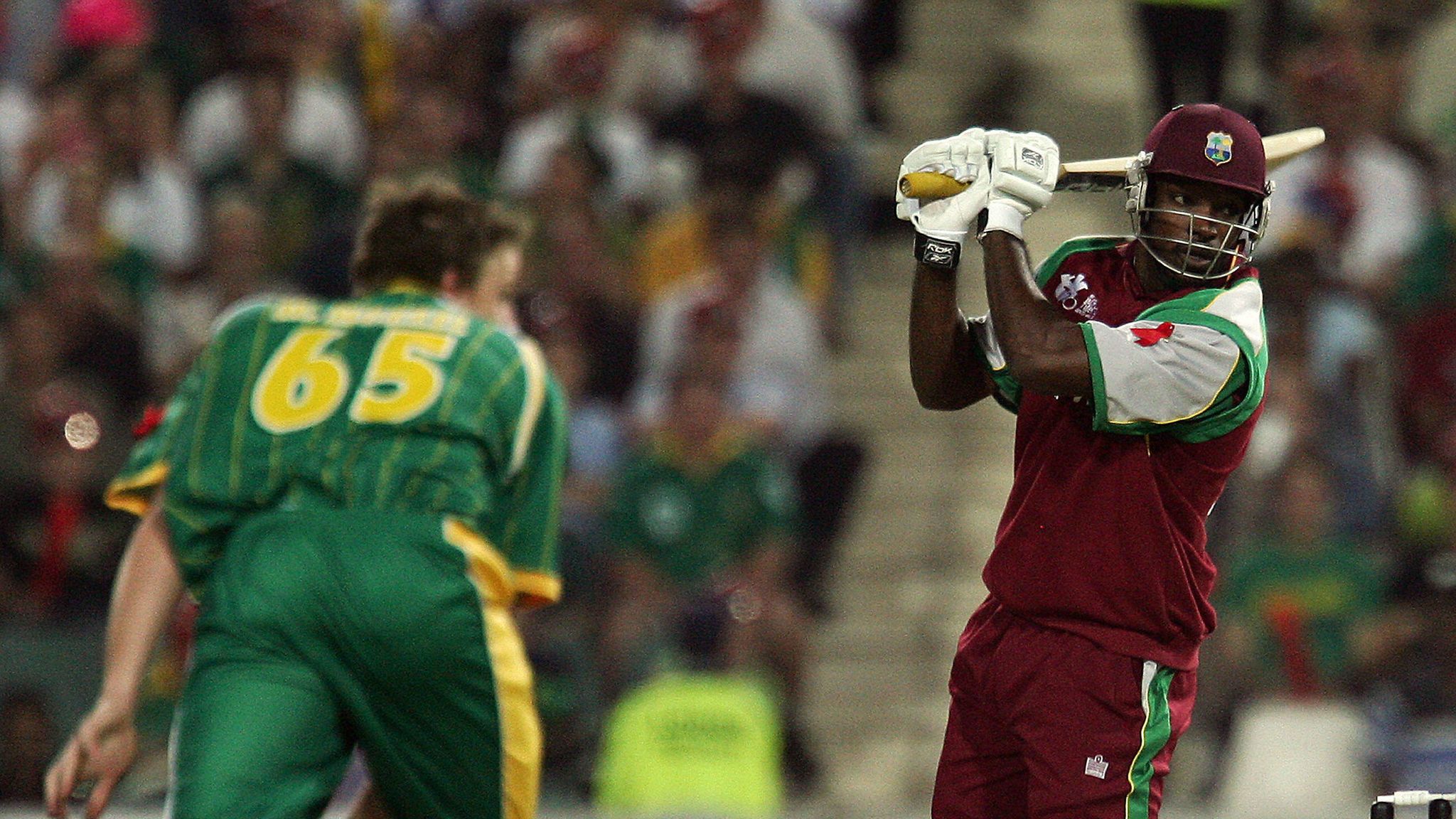 The first match of the inaugural ICC World T20 2007 was a memorable one. South Africa won the toss and put West Indies in to bat first. While batting first, West Indies openers Chris Gayle and D Smith put up a partnership of 145 runs. After Smith’s wicket, other batsmen had failed to contribute barring Gayle. The Universe boss smashed a ton and gave the tournament a fiery start. West Indies posted a huge total of 205 against South Africa.

It was uncommon to chase a target of above 200 in 2007 in a T20I match. But with the combined effort of H Gibbs and Justin Kemp, South Africa had chased the target in just 17.4 overs. Chris Gayle’s 117 which came from 75 balls with 10 sixes went in vain. This proves that cricket is a team game because it is not possible to win every match with an individual’s heroics. 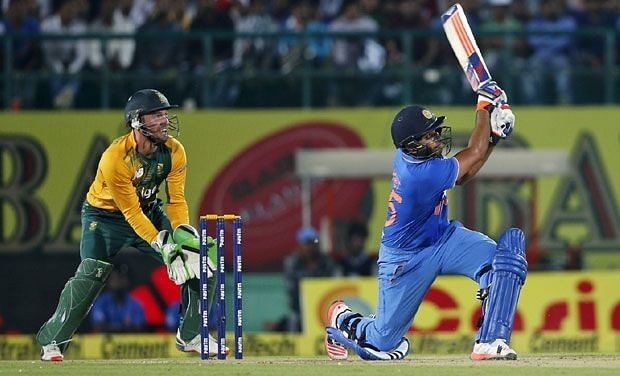 The first T20 game of the inaugural Gandhi- Mandela series in 2015 between India and South Africa was played in Dharamshala. South Africa won the toss and put India in to bat first. While batting first, the ‘Hitman’ AKA Rohit Sharma brought his first of the four T20I tons with some glorious shots all over the ground. His innings included 12 fours and 5 sixes. This was his only T20 hundred which ended up in vain. India has set a target of 199 for the South Africans in 20 overs.

India’s bowling then was not of the quality that it is right now. On the other hand, South Africa had match-winners in their batting lineup. With the combined effort of AB de Villiers and JP Duminy, they had beaten India in 19.4 overs with seven wickets remaining. Indian bowlers, especially pacers, were lacking the ability to defend totals. They looked helpless at the death and were unable to provide wickets in the Powerplay overs. 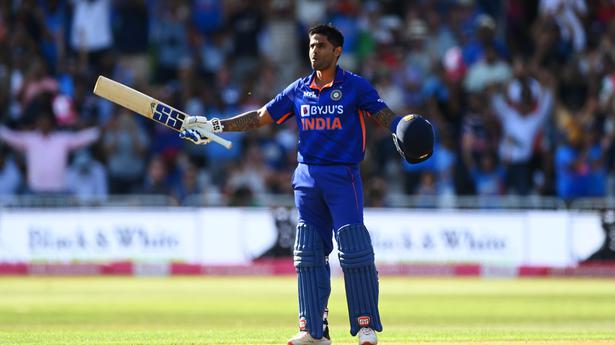 The latest entrant in this misfortune list is Suryakumar Yadav, who recently played one of the best T20I innings which went in vain. India was playing a dead rubber against England at Trent Bridge in the 3rd T20 where the men in blue had the series in the bag with an unassailable lead of 2-0. However, England was looking to avoid a whitewash in the series and notched up a mammoth total of 215 on the board.

India had the worst possible start as they were reduced to 34 for 3 in the powerplay. But SKY stood as a rock in front of the English attach and smashed the bowlers on all corners of the ground. Surya brought up his maiden hundred off just 48 balls and gave his all in the run chase. Unfortunately, he did not receive much support from his partners as his magnificent 117 off 55 balls went in vain.