“15 years in my favourite jersey Hello everyone. Today I’ll be completing 15 years of international cricket since I made my debut for India. What a journey it has been, surely one that I’ll cherish for the rest of my life,” Rohit said in an official statement.

“I just want to thank everyone who has been part of this journey and a special thanks to the people who helped me become the player that I am today. To all the cricket lovers, fans and critics your love and support for the team are what gets us over those hurdles we all inevitably come across. Thanking you, RS,” he added.

Rohit Sharma made his ODI debut against Ireland. India had won the match by nine wickets. Though he did not get an opportunity to bat in that match, he would go on to become a mainstay of Indian batting in the coming years. 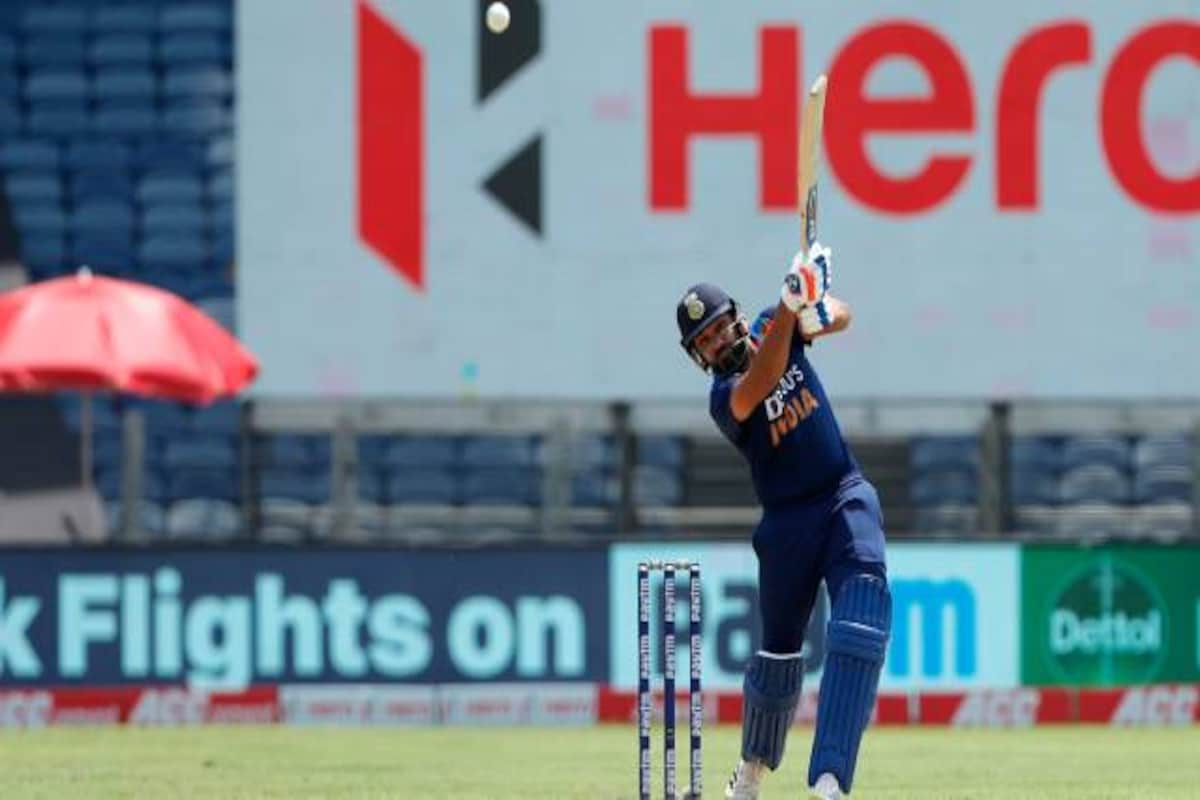 Starting off as a primarily middle-order batter for India, Rohit did impress on numerous occasions and won some games for India but it was his elevation as an opener in 2013 that changed his career.

Following his elevation to the opening position, Rohit Sharma went on to become one of the greatest and most consistent batters of this generation, hitting three double centuries in ODIs, becoming the only batter to do so. He formed a highly successful opening pair with Shikhar Dhawan.

In 45 Tests, Sharma has scored 3,137 runs at an average of 46.13. His best score in the format is 2012. Eight centuries and 14 half-centuries have come out of Sharma’s bat in the longest format of the game. He proved himself in tough overseas conditions against England in 2021 where he is currently the highest run-scorer of the series.

In the T20I format, Sharma has featured in 125 games for India. He has scored 3,313 runs in the shortest format of the game at an average of 32.48. His best individual score in the format is 118. He has scored four centuries and 26 half-centuries in this format for India. He is part of the 2007 T20 World Cup-winning team.

Now, Rohit has been appointed as India’s all-format leader and shoulders the responsibility to guide India to its first ICC title win in over 9 years.

• Rohit will lead India in the upcoming UK tour which consists of 1 Test, 3 ODIs, and 3 T20Is.

Prateek Kumar
Previous article
CPL launches “The 6ixty”: A new T10 competition set to begin in August
Next article
WATCH: Team India sweat it out in the nets ahead of the 5th Test at Manchester